Rumours recently emerged which claimed that the England striker has become fed up with the constant criticism of his injury problems and wants to leave the club in the summer.

However, Klopp claims that these rumours have no basis in them.

He said: “If anyone wants to ask me something they have heard about Daniel Sturridge, then he can ask me.”

“But not suggestions, I am not interested in this. It is absolutely nothing. Daniel is back in training since two days, which is great, so everything looks good in this moment.

“He came in yesterday to train with Philippe Coutinho and Divock Origi, and when you see these players, you know what you miss (when they are injured).”

“Daniel had problems in the past but this is past. It would be cool to leave it there. Every player needs consistent training to be fit for Premier League football. We have tried everything we could.

“The Daniel ‘story’? There is no story. You can’t create stories then ask me about them. It’s not frustrating, it’s not interesting.”

Motorway Police dig out Liverpool FC for lack of silverware 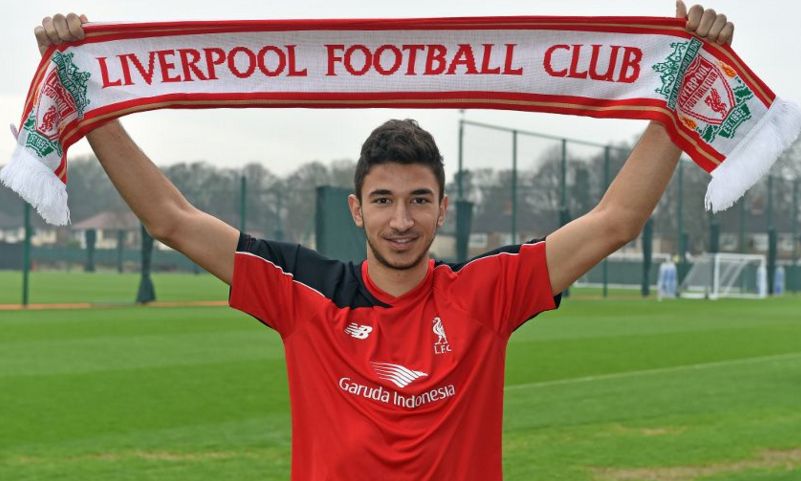