Liverpool boss Jürgen Klopp returned to work on Monday after undergoing a surgery to remove his appendix and addressed the escalating ticket issue following the Sunderland draw.

Klopp says it is in everyone’s best interested to find a solution to the dispute over Anfield ticket prices and has declared that Liverpool must heed the “signs” and compromise with fans to address the ticket dispute that prompted the unprecedented walkout at Anfield last weekend.

The German admitted he was disappointed to see fans leave before the end of the game. A supporters’ group had urged fans to leave in the 77th minute in protest at the £77 top-priced ticket in the main stand next season.

“It’s not what we want,” said Klopp. “What I know is everyone in the club has a big interest in finding a solution for this.

“We don’t want that people leave the stadium before the game is finished. We have to really think about it and to have talks. I know Ian Ayre [chief executive] has already had some talks but we are in contact and that is very important,” Klopp added.

Klopp identifies how serious the matter is and it should be given an equally serious attention.

“We all love this game for different reasons, it is a great game to watch, a great game to play, all these things, but I don’t think it is a strange time – I think this is the situation throughout the whole world.”
“We have to talk and find solutions that everybody wants. It is really rare that you find a solution where everybody says ‘yes’ – you have to make compromises, that’s how it is. I’ve just come from a deep sleep, I woke up in the 78th minute and I need more information to talk about all this.” 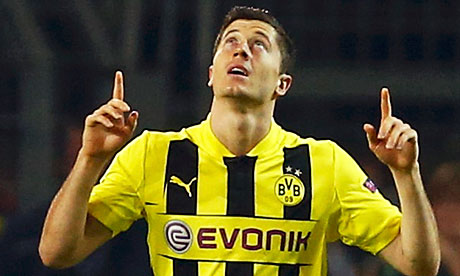