Reds manager Jurgen Klopp was a worried figure after the game and suggested that he would need to dip in transfer market now to overcome the injury crisis at Anfield.

He said: “We had for sure two bad –  I think, bad – injuries and that’s why we’re not only lucky tonight.”

When asked how bad, he said: “I don’t know, but two players go out. You watch British football longer than myself so you know what it means usually. We don’t train, we only recover, that is the situation now. There is no training,” he added.

“But it’s no problem really. I am responsible for these things and if you want to make me responsible then it’s okay. We have five hamstrings and it’s my responsibility but it is like it is and we have to see what we can do.”

“In this situation with no centre-backs fit I would say [a transfer] is something we could look at. Two weeks ago we had three centre-backs, that’s a good situation, at the start of the season we had five, now we have none.” 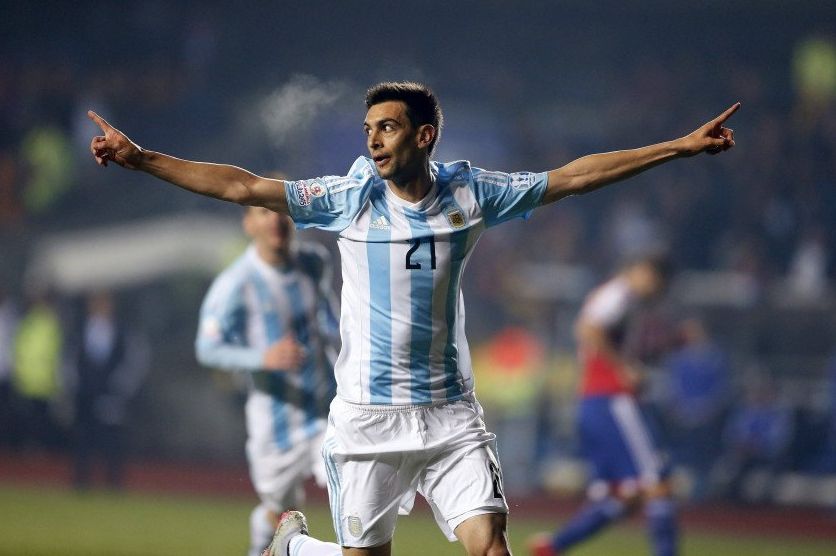 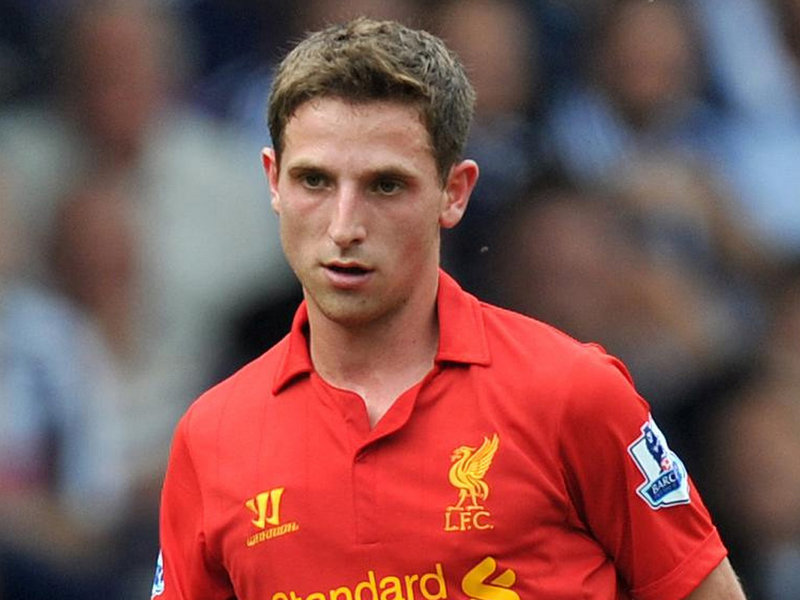 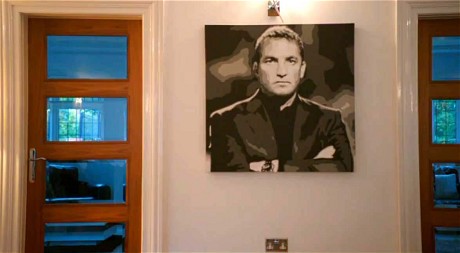