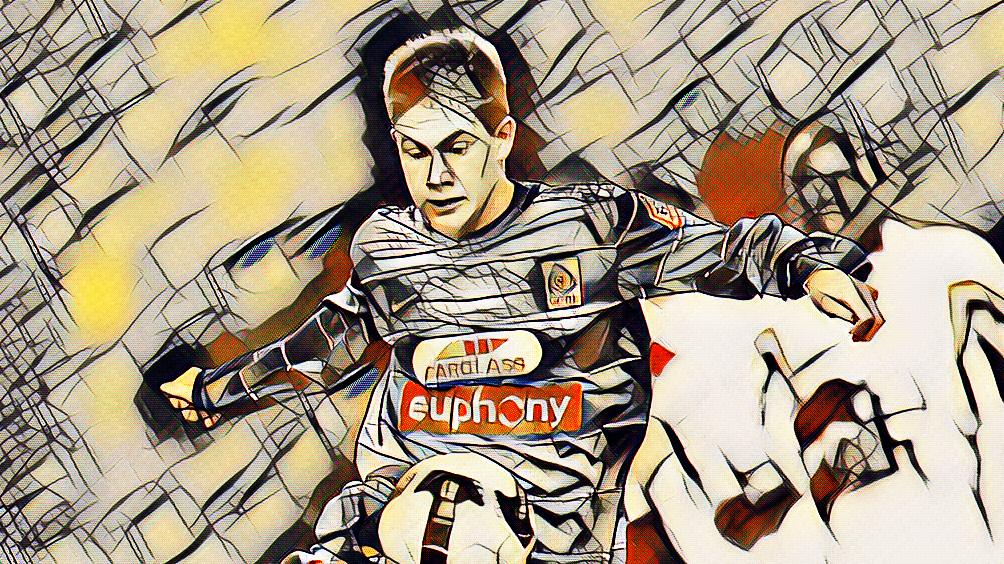 Barcelona’s La Masia, Ajax’s esteemed youth academy and Lyon’s iconic production line all operate as a handful of Europe’s most prestigious talent pools. Racing Genk is a club not so commonly associated with this list. In a muddied environment of football transfers where short-term fixes and exuberant transfer fees reign supreme, self-sufficiency and youth development are two concepts that are fading further and further into the abyss.

Few football clubs can boast of a pedigree for producing, as well as transforming, some of the most exciting footballers of this decade as can Genk. It is a winning algorithm that has breached the common boundaries of efficiency and elevated the small club from north-east Belgium into one of the most popular feeding grounds for the world’s topflight teams.

The club was one of the pioneering teams in the Pro League to establish their aims and ideas of sustainability through youth development at the turn of the century. This initiative was reflected in a sum of £3 million being invested into the youth set up as well as their scouting programme. A steep fee to spend for a club not in the most financially potent of leagues. However, the following years would limit this sum to little more than a tiny sacrifice within the larger frame of things.

Genk would qualify for the 2011/12 Champions League group stages after winning the Pro League title during the previous campaign for just the third time in their short history. A promising academy graduate by the name of Kevin De Bruyne would snatch the attention of Europe’s top leagues and clubs, prompting Chelsea to pay Genk £7 million for his services in the winter transfer window of 2012. Despite their campaign not progressing further than the group stage, this fee alone would eclipse the money invested in their youth programme and forge a lucrative blueprint for future years.

De Bruyne epitomised the technical prowess and gritty flair that has shaped Belgian football over these last two successful decades, inspired by the founding minds of modern Belgian football such as Georges Leekens and Paul van Himst. These former players preached of ruthless counter-attacking football and an attacking orientated thought process. These traits have defined the nation’s budding national team as well as many of the exports from teams such as Genk, as well as their more well-known club rivals 70 miles west, Anderlecht.

Furthermore, the willingness to showcase these young players has been met with plentiful monetary reward for the likes of Genk. Thibaut Courtois, who has established himself as Chelsea’s number one after a meteoric rise at Atletico Madrid, made his Genk debut at the tender age of 16. He would make the switch to Chelsea alongside De Bruyne in the summer of 2011 for a fee of £8 million.

In the coming years, the floodgates would open as Genk would sell at least one high profile player every year, with the 2013/14 season being the only exception. Christian Benteke went to Aston Villa for £8 million in 2012. Kalidou Koulibaly would move to Naples two years later for £7 million. He has gone onto establish himself as one of Serie A’s hottest commodities.

Sergej Milinkovic-Savic was sold to Lazio for a club record fee of £16 million. He has quickly established himself as the focal point of the club from Rome as well as one of the most sought-after midfielders in Europe. Wilfred Ndidi, so often dubbed the next N’Golo Kante, warranted the same fee when he transferred to Leicester in the winter window of 2017. Bayer Leverkusen acquired their promising Jamaican starlet, Leon Bailey, for a healthy sum in the region of £17 million in the same transfer window.

In addition to these prolific sales, the likes of Yannick Carrasco, Dennis Praet and Divock Origi have all passed through the doors of Racing Genk at one point in their careers. The list is endless.

Although it is unrealistic to expect clubs such as Genk to retain these players amidst the appeal of pastures new, as long as they continue to gain significant transfer fees then they can cease to exist as one of the most self-sufficient and productive clubs in world football. It is a cycle of progression whereby they reap the rewards of these future stars in the short-term whilst ensuring their long-term position when these players are auctioned off to the highest bidder.

As Belgium lines up this summer in Russia at the 2018 World Cup, they will feature several former Genk players. It is a testament to a club punching well above its weight when it comes to elite level player production.

One thing is certainly for sure, however. More of Europe’s top-level scouts will be keeping a closer eye on the club from the Limburg province in coming years, in an attempt to unearth the next generation of Kevin De Bruyne’s.