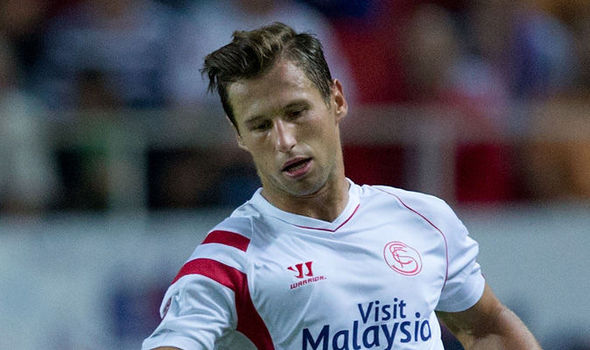 The Sevilla midfielder has been on Arsenal’s radar and Krychowiak confirmed it by acknowledging it in an interview with FourFourTwo magazine.

“‘I’ve heard about Arsenal, but I leave it to my agent. I trust him and he’s the one who deals with that kind of the stuff. I can’t think about things like that. I have to keep my mind free of any distraction and just focus on doing my job for Sevilla.”

The Poland international has a price tag of about £30 million, which Arsene Wenger might be reluctant to pay seeing they are already in process of announcing their reinforcement in the form of Mohamed Elneny.

The 25 year old, arrived at Sevilla from the French club Reims in the summer of 2014 for a reported fee of £4m. The player made his place in the team and his current price is a reflection of it.

Arsene Wenger has already stated that Arsenal will be busy this transfer season. They have also been linked with players, Granit Xhaka and Adrien Rabiot.

PHOTO PROOF: Massive Injury BOOST for Arsenal as Alexis Sanchez and Tomas Rosicky Back in Training

Gunners are Aiming to Sign the 19-year Old Supertalent in a £9.2million Deal This Week 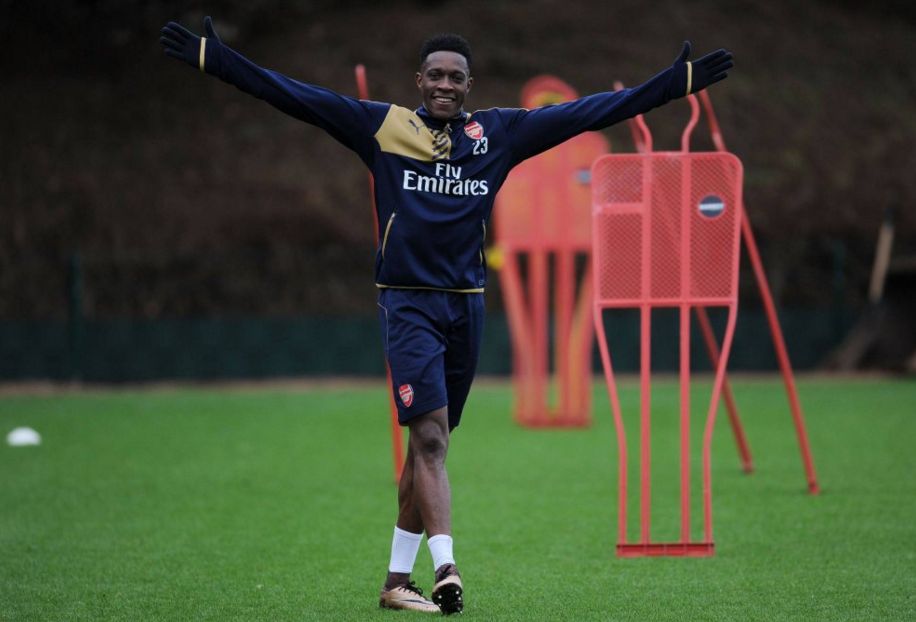