Arsenal will face Stoke in the upcoming Premier League gameweek. They have no new injuries from their last match against Liverpool. However, definite decision over Alexis Sanchez will be taken on Saturday, whether he is fit enough to take part in the match.

Tomas Rosicky, whose contract will terminate by the end of the season is back in training, but Wenger insists he needs more training time before making a first-team appearance.

Francis Coquelin who has been injured since November, and whose absence forced Wenger to bring reinforcement in the form of Mohamed Elneny is back on the practise pitch. Other injured players, Jack Wilshere and Danny Welbeck have also showed immense improvement, and the trio could be back in action in the next few weeks.

Arsenal has a strong chance of winning the Premier League this season and many pundits have deemed this year as the best chance Arsenal has had in a long time. Arsenal’s squad has showed immense improvement and bringing the right reinforcements would definitely make Gunners the undisputed Premier League winners, provided that they continue their strong run till the end of the season.

Arsenal Interested in ‘New Balotelli’ & Oxlade-Chamberlain out for 8 Weeks 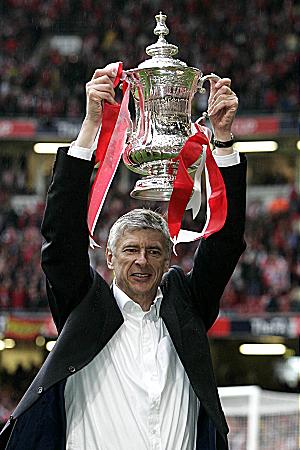