Granit Xhaka could be on his way to the Premier League next season with German newspaper giving him an 80% chance of leaving Germany. The Borussia Monchengladbach playmaker has been on fine form this season, catching the eye of a host of possible suitors.

Arsene Wenger has been tracking the progress of the 23-year-old Swiss international but has been put off in recent times by the high asking price. As Arsenal fans know only too well, Wenger does not like to spend a great deal of money very often.

Jurgen Klopp wants to make a marquee signing this year and knowing his past, that is likely to come from Germany. Marco Reus, Mario Gotze and various other names have been mentioned but Klopp is known to be a fan of Granit Xhaka. Klopp has reportedly asked to be kept in the loop about any news of his availability.

Granit Xhaka would be keen on a move to the Premier League, which is considered making a step up from the German top division, but everything could hinge on Euro 2016.

As with many players on show in France, a string of good performances could see his value skyrocket and some shockers could see it plummet. At present, Monchengladbach won’t listen to any offers below £30million; Liverpool might have that cash lying around but Wenger doesn’t want to pay more than £20million. 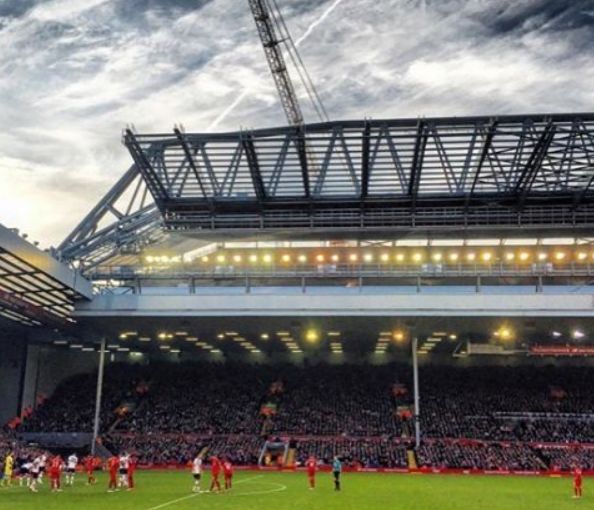 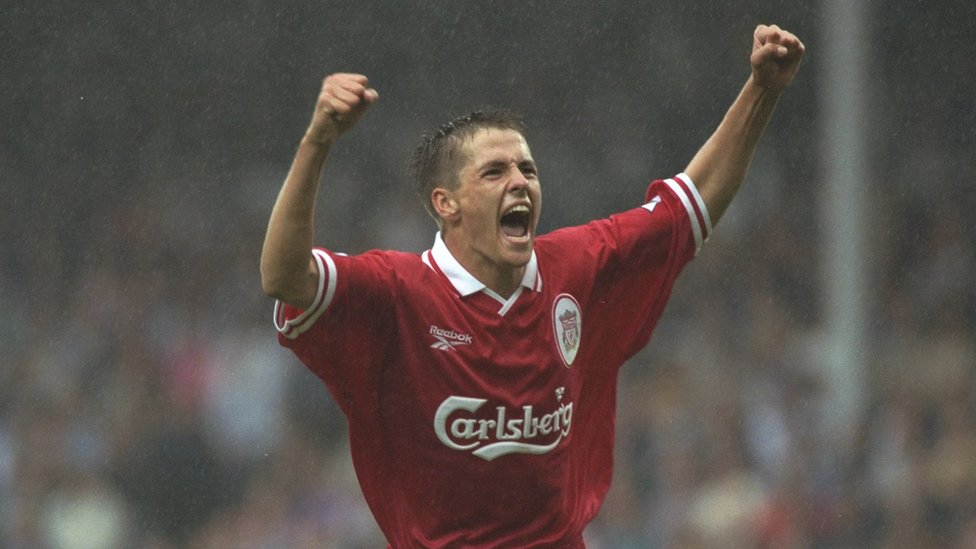 Arsenal vs Crystal Palace: match preview and predicted lineups – Cech to start ahead of Ospina