Jurgen Klopp will bid to guide Liverpool to the top of the Premier League once more when the Reds host Sunderland at Anfield on Saturday.

But it is tight at the summit and any one of four teams could arguably be sitting looking down on their title rivals come the conclusion of weekend games. For those looking for betting bonuses, Betway’s signup offer is available on all of this weekend’s Premier League Games.

It is Chelsea lead the pack going into the next round of top flight matches with the Anfield outfit currently in second spot, a point behind Antonio Conte’s side as they head to game 13.

Manchester City, fresh from qualification to the knockout stages of the Champions League midweek, are third only by goal difference and Arsenal could mathematically move to the top from fourth, though that seems unlikely.

Klopp’s troops host the Black Cats in a clash which sees Jermain Defoe attempt to maintain his sharp form in front of goal as he chases down ex-Reds striker Robbie Fowler’s Premier League tally of 162. Former England hitman, Defoe currently has 150 goals in the bag.

Chelsea look to overcome the challenge of a bruised Tottenham side, who crashed out of the Champions League on Tuesday. But Mauricio Pochettino’s charges remain unbeaten in the league so far this campaign and they will look to bounce back at the home of their London rivals.

Pep Guardiola’s City men go to Burnley for a 12.30pm kick-off and it should prove a stern test for the Clarets, still reeling from their 3-0 drubbing last time of asking at Sunderland.

Arsenal, meanwhile, wait until Sunday to face Bournemouth at the Emirates Stadium, and do so having drawn 2-2 with PSG in the Champions League at home midweek.

Manchester United are also in action on the same day and they welcome West Ham to Old Trafford with an eye on going one better than they did against Arsenal last week.

United gave away a goal at the death to draw 1-1 in a game they dominated and no doubt Jose Mourinho will have his charges fired up against the Hammers.

There is an early Sunday start for Watford who come up against Stoke at Vicarage Road for a noon kick-off, while Southampton get the chance to put one over on former boss Ronald Koeman, who brings his Everton outfit to St Mary’s.

These matches come a day after Leicester aim to build on their Champions League qualification as group winners with a home clash with Middlesborough.

Hull, desperate for win after a dreadful run under Mike Phelan, come up against West Brom at the KCOM Stadium. while rock-bottom Swansea host Crystal Palace. 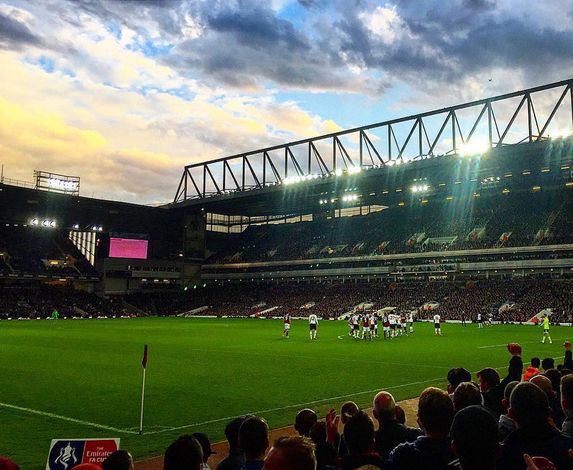