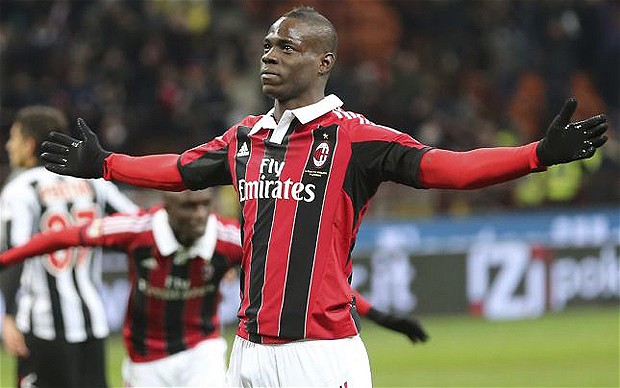 It’s fair to say that Mario Balotelli hasn’t had the best few years of his career. After being touted as one of the best young strikers in the world and storming Serie A with Inter Milan, Balotelli found himself playing under Brendan Rodgers at Liverpool.

He seemed desperately uninterested and proved to be a poor investment for the club, eventually being shipped back to AC Milan on loan. Adriano Galliani, the AC Milan chief executive, was sitting at home when he received a call from a distraught Balotelli, apologizing for missing a penalty in the 3-3 draw with Frosinone last weekend.

Milan were 2-0 down when they were awarded a penalty, with Balotelli stepping up to take the kick having only missed one in his professional career.

Balotelli has had a poor season in Milan, scoring just once all season, but he is determined to stay at the club. He did hit the crossbar later in the match and fans do like the player at the club. Hopefully for his own career, Balotelli can find some of the form that led to major clubs offering big money for him.

Liverpool fans get their hopes up for nothing