Skip to content
Posted in Arsenal, Chelsea, Liverpool By By Far The Greatest TeamPosted on September 22, 2015 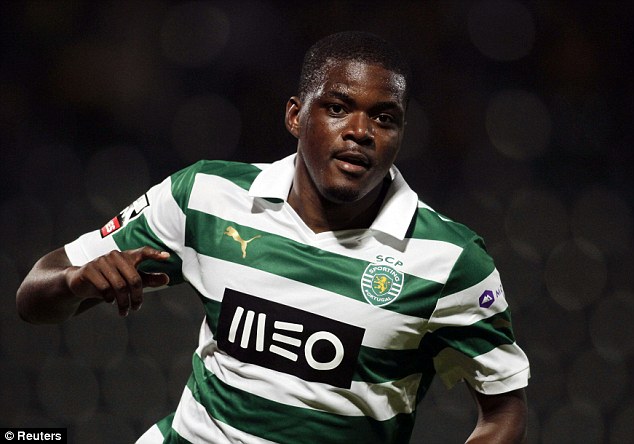 The Kop manager Brenda Rodgers is preparing to make a January moved for Arsenal target and Sporting Lisbon’s highly sought-after defensive midfielder William Carvalho, according to the Daily Express ( via Tutto Mercato Web).

The Gunners were keen landing the huge Portuguese midfielder to the club but now face serious competition from Liverpool, with the report claiming that it is the Reds who are the front runners for the player’s signature and they will make a move for the player in January.

Nonetheless, following the injury to Henderson, Rodgers, who is more pragmatic in the transfer market than Wenger, is keen on bolstering his midfield.

Now, Francis Coquelin has been sidelined with a knee injury and will be out for a month – this not only highlights Arsenal’s weakness in the defensive midfield position, but a need to bolster the Gunners squad with a like-for-like compliment for Coquelin.

It will be disastrous for Arsenal to miss out on the Portuguese – the 23-year-old is a mainstay for Sporting. He appeared in all the Champions League group matches for club and made 30 appearances in the League for them last term.

There is need for a DM in Arsenal as Arteta and Flamini are not capable of putting up the energy Coquelin brings.