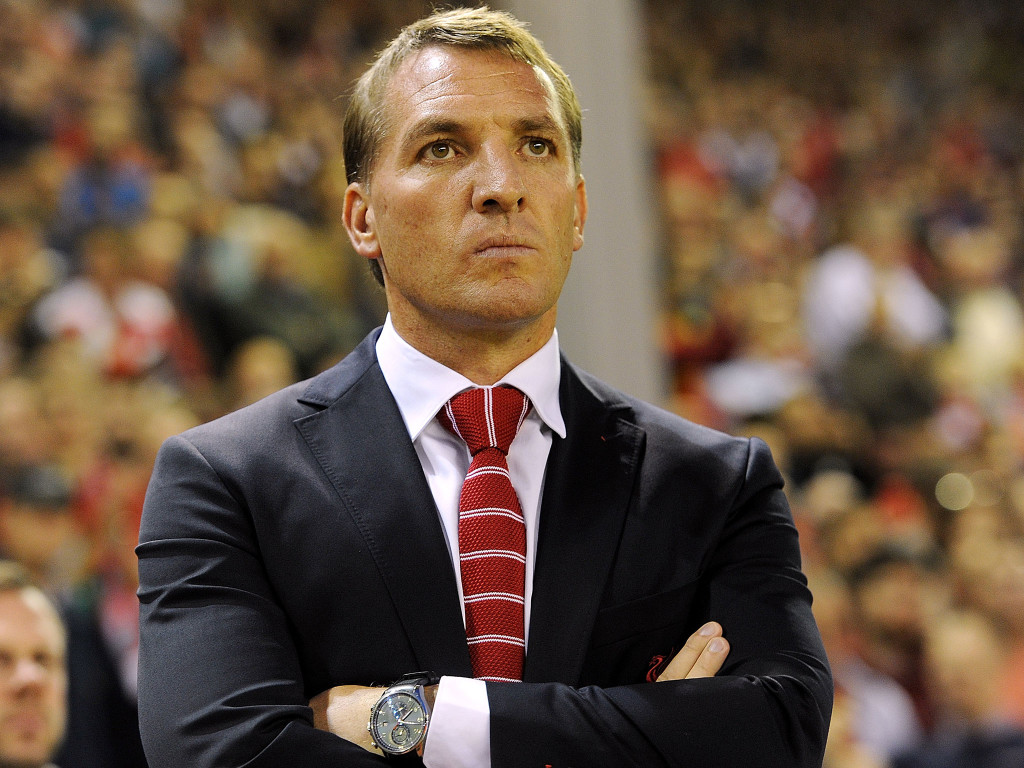 Manchester United’s out-of-favour goalie, Victor Valdes has been seen by Liverpool as a probable replacement for the dwindling and under-performing Belgian international, Simon Mignolet. The Liverpool shotstopper has been poor of recent, resulting in his been dropped completely from the starting eleven towards the tail end of last season.

He currently averages 0.78 save per goal, while Valdes averaged 3 saves per goal during his time at Camp Nou. Rodgers is looking at using his expertise in goal in order to solve the problem of the Reds’ goalkeeping department which seemed to have been of great concern in recent times.

The 33 year-old has been sidelined to the Red Devils’ bench permanently after he fell out with the head coach, LVG. He isn’t expected to feature for the club again, and a move away from Manchester looks very likely come January. His compatriot, David Degea recently signed a 4-year contract with United after his transfer to Real Madrid fell out, and after having lost his starting berth to Argentina’s Sergi Romero at the beginning of the season, he is back in-between the sticks. With Romero now the preferred stand-in goalie, Valdez’s time at Old Trafford nears an end, and Liverpool could be his next stop.

The Reds face competition from rivals, Chelsea for the services of the former Barcelona keeper who has 3 Champions League and 7 La Liga winners medals on his c.v. Valdez has only appeared in 2 League games for both Barcelona and United since April 2014 due to a long-term injury, and having been omitted from the Champions League squad of the Red Devils and not given a squad number at the beginning of the season, a move to a rival club is definitely in the offing. Reliable sources say it is either Liverpool or Chelsea.

If the report is true and Valdes goes to Liverpool, United fans are surely going to be pissed as most Manchester United fan will not sell their worst player to Liverpool not to talk of a player of the caliber of Valdes. The thinking would be the former Barca star could rediscover his old form with Liverpool which could end up hurting the Red devils.