We now know the identities of the 32 teams that will battle it out for glory in Russia next summer and it is shaping up to be a fantastic World Cup. Fans can look forward to seeing the greatest players on the planet locking horns in shiny new stadiums, with passionate crowds roaring them on. Here are the leading contenders: 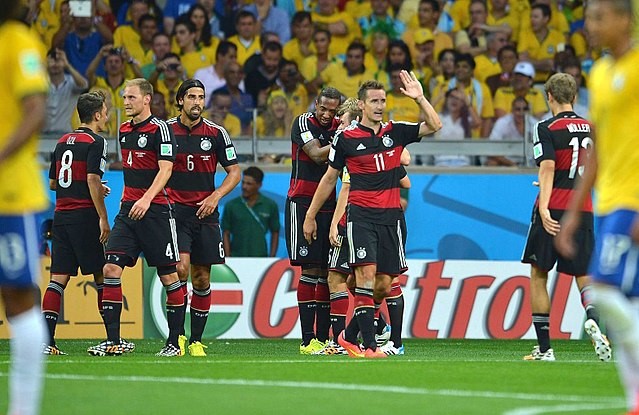 Joachim Löw’s team beat Brazil 7-1 in the semi-finals at the last World Cup and held their nerve to beat Lionel Messi’s Argentina in a tense final. They have since won the Confederations Cup and breezed through World Cup qualifying with a 100% record, so they are the antepost favourites to defend their crown in Russia next summer. Manuel Neuer, Jerome Boateng and Mats Hummels have been playing together week in, week out for Bayern Munich for a while now, and they form arguably the strongest defence at the World Cup. Real Madrid’s Toni Kroos will run the midfield, while the likes of Mesut Ozil, Julian Draxler and Leroy Sane can provide attacking flair. 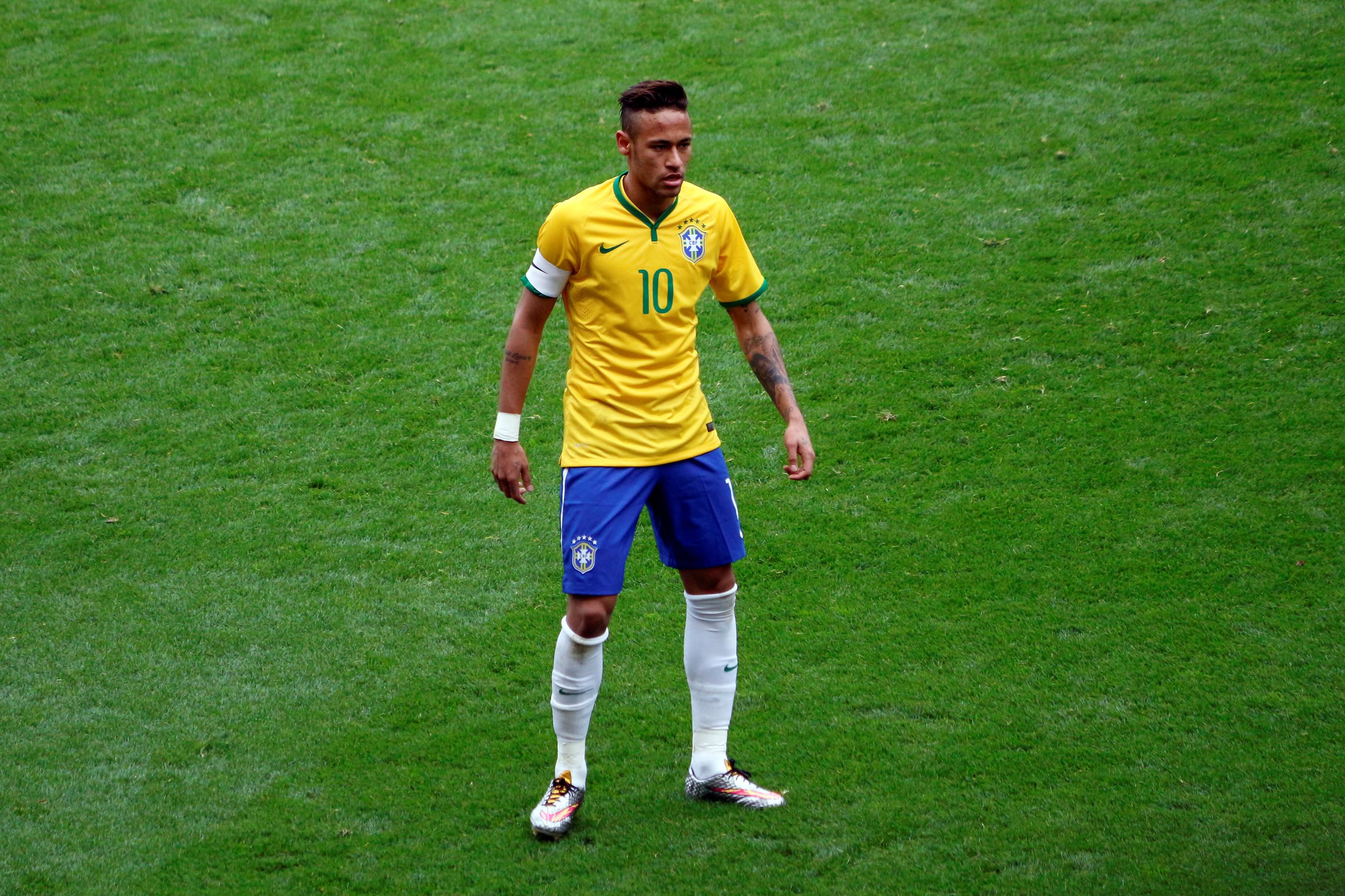 The Samba boys recovered from that bruising 7-1 defeat to top a strong World Cup qualifying group that also featured the likes of Argentina, Colombia, Uruguay and Chile. In Neymar, they have one of the world’s greatest players and he is well supported by Philippe Coutinho and co. They are not the most solid team defensively, but PSG duo Thiago Silva and Marquinhos will be up for a battle, and Brazil are currently second favourites. 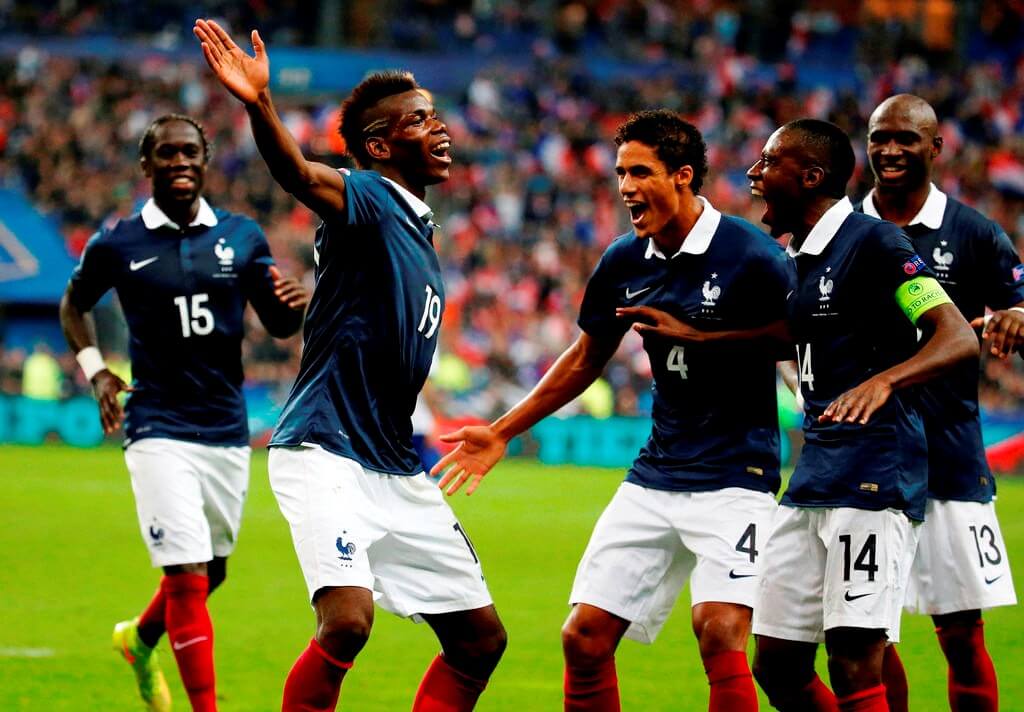 Didier Deschamps has an enviable wealth of talent at his disposal heading into the World Cup. A frontline of Antoine Griezmann, Kylian Mbappe and Ousmane Dembele, looks dynamite, and Olivier Giroud keeps players like Alexandre Lacazette out of the team. It is hard to imagine a better midfield duo than N’Golo Kante and Paul Pogba, while the French are also solid defensively and boast exceptional strength in depth. They are the most powerful, athletic and dynamic team heading to the World Cup and they look a great bet to win it. 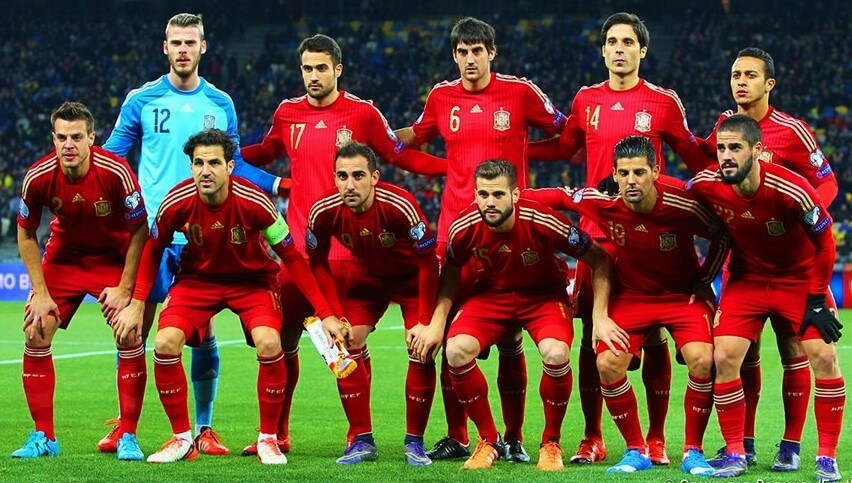 The Spanish are the fourth favourites after swatting aside Italy during qualifying. They have a strong core of players, blending many stars from Real Madrid and Barcelona, who will have to put aside footballing and political differences if they are to succeed next summer. Sergio Ramos, Gerard Pique, Isco, Sergio Busquets, Andres Iniesta and Jordi Alba are all experienced stars that know how to win at the highest level, so Spain will be in with an excellent chance, but they could do with a more prolific striker or two. 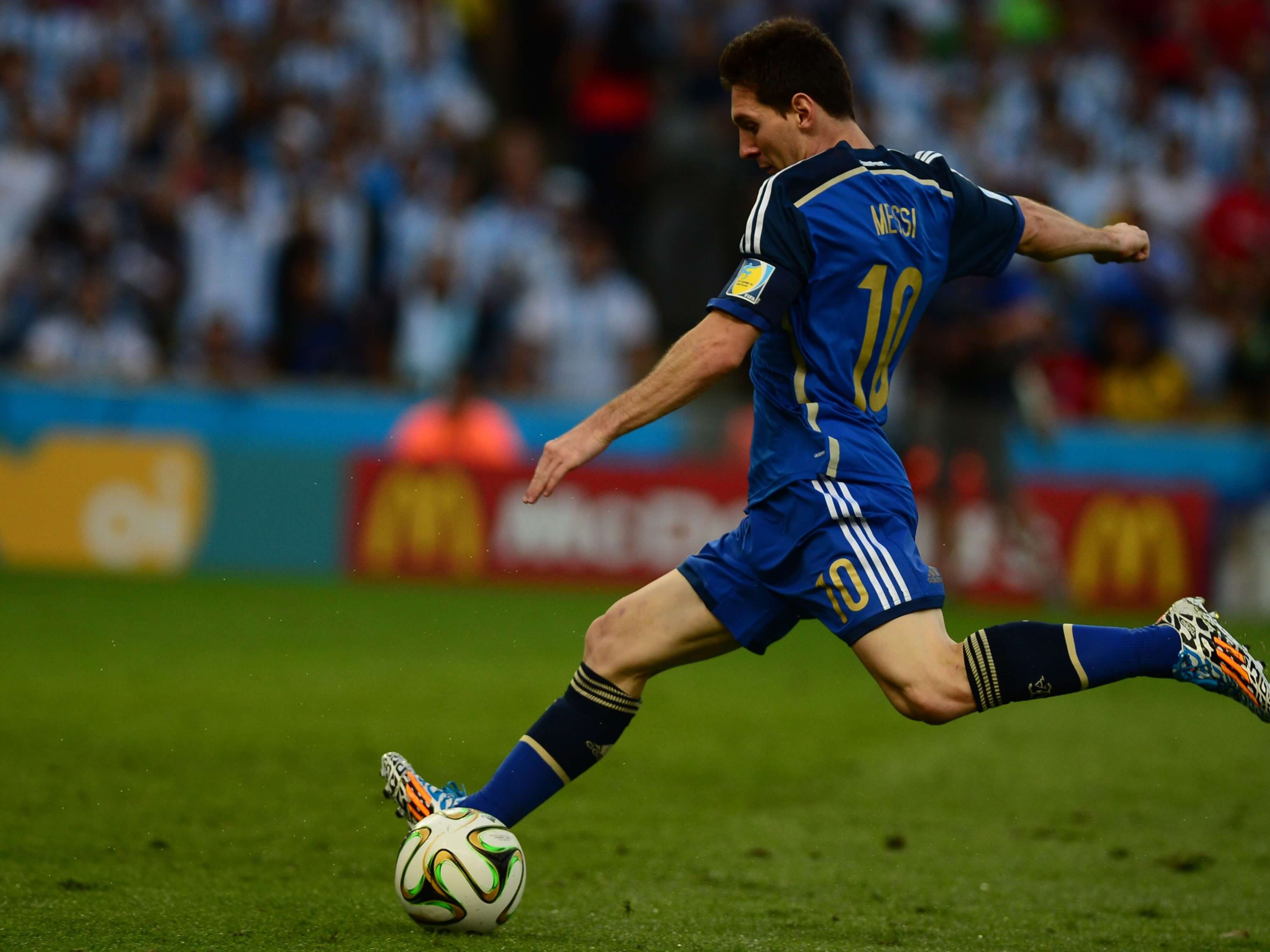 No team has better offensive options that Argentina, who can call upon the talents of Messi, Gonzalo Higuain, Paulo Dybala, Sergio Aguero and Mauro Icardi. Sadly they cannot all play in the same team, and Argentina’s midfield and defence looks positively lightweight in comparison. Argentina have always been the bridesmaids throughout Messi’s glittering career, but more magic from their talisman could inspire them to overcome the odds and lift the famous trophy.

Belgium have an extremely strong team, with Eden Hazard, Kevin De Bruyne, Dries Mertens and Romelu Lukaku poised to terrorise defences in Russia. They are an interesting long shot at 14/1, but Belgium seems to be less than the sum of its parts and has struggled at big tournaments. England lack the requisite quality in the middle of the park and in defence, but Portugal could be a good option at 25/1. The European champions have an ace card in Cristiano Ronaldo and they have great unity in the group, so they could surprise a few next summer.