Whilst the media speculate who will be in charge at Manchester United next season and the names get thrown around about who will take over, one man who has not said a lot on the issue is the current manager, Louis Van Gaal. LVG finally broke his silence in his managerial future.

With all the talk of Jose Mourinho and the endless stream of rumors and speculation, it might be easy to forget that the Dutchman still has a job to do at Old Trafford and he still enjoys the support of club chairman Ed Woodward who was instrumental in installing him.

Many people associated with the club and in the media, firmly believe that Jose Mourinho has a ‘golden handshake’ in place that he will agree to take over at the end of the season.

Louis Van Gaal, however, has other ideas and firmly believes that he will be seeing out his contract with Manchester United which ends in 2017. When he took over in 2014, LVG says that he only wanted a 2 year contract whilst the United hierarchy pushed for 3 years.

“We always knew that the process would take three years. I wanted to sign only for two years. The club wanted me to sign for three years, not me. I signed for three years – so next year you will see me again. Every week for six months I have been sacked – and yet I am still here. But this has happened to me at every club I have been at.”
Perhaps if this is happening at every club he’s worked at, he might like to think of a new profession! Should LVG be given another year? Who wants Jose? 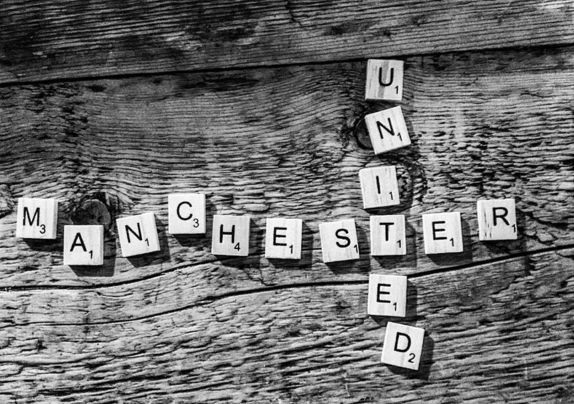 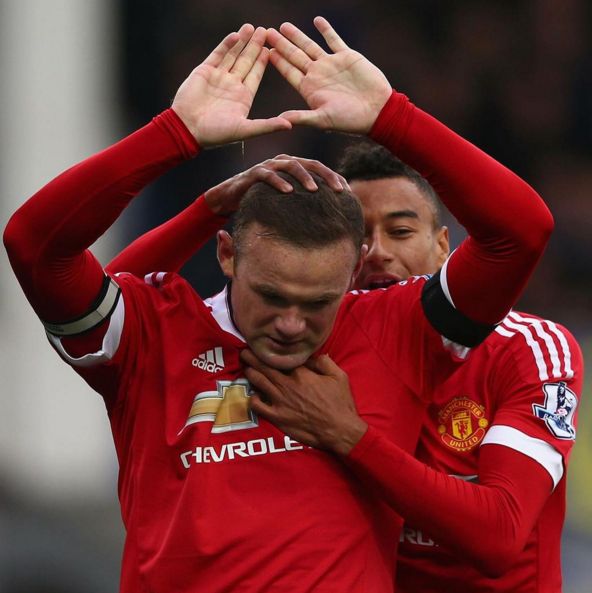