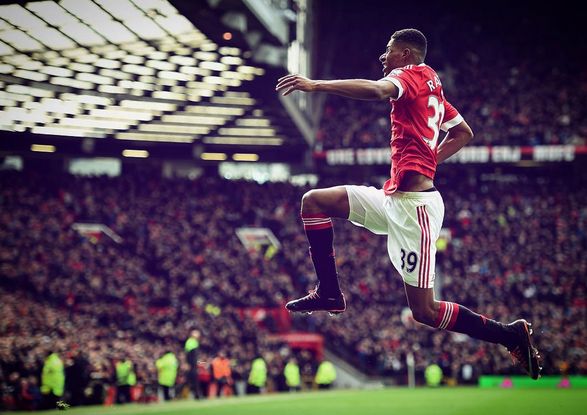 While Louis Van Gaal has come in under heavy criticism following inconsistent results in the English Premier League, an early exit from the Champions League, and what some fans and former Manchester united players and legends have termed as a non attacking and boring style of play, it must not escape our minds that Louis Van Gaal has had to cope with an injury hit squad for long spells in this 2015/ 2016 season.

Despite all the setbacks, Louis Van Gaal has had to endure this season he has managed to secure a place in the semifinals of the FA Cup after defeating West Ham 2-1 in the return leg.

Another milestone to Van Gaal’s credit is the fact that despite all the criticism and lack of flair in the large period’s of in Manchester United’s style of play this season, the Red-Devil’s are still in contention for a top four finish having defeated Crystal Palace by 2 goals to nil this week.

Criticism aside, Van Gaal will be remembered for allowing key youth academy players come through the ranks into the senior team. One of the key academy players who has rescued Manchester united in times of utter need is Marcus Rashford.

Marcus Rashford, a Manchester United academy product, was given his first team debut by Louis Van Gaal. Marcus Rashford has since his first senior team debut scored 7 times in 13 appearances. In the Crystal Palace game there were injury concerns following the substitution of the youngster in the 30th minute.

Key defender Chris Smalling also left the field of play limping after the final whistle following a 50 \50 challenge. However, soon after the match, Red Devils’ manager Louis Van Gaal was quick to give an assurance that neither Rashford nor Chris Smalling was seriously injured. Van Gaal admitted that Rashford’s subbing was a precautionary measure taken having in mind the upcoming F.A cup semi final between Manchester united and Everton. 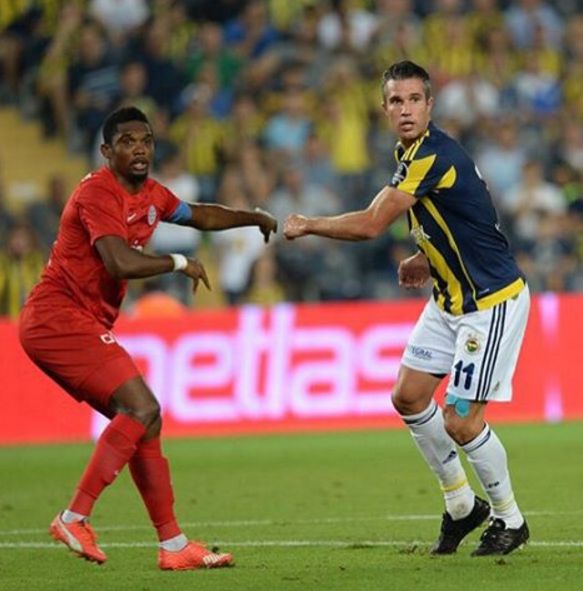 Former Arsenal and Man Utd Superstar to Chelsea? Shock Transfer on the Table

United closing in £295 Million swoop for Barcelona superstar, player to become wealthiest footballer in the world