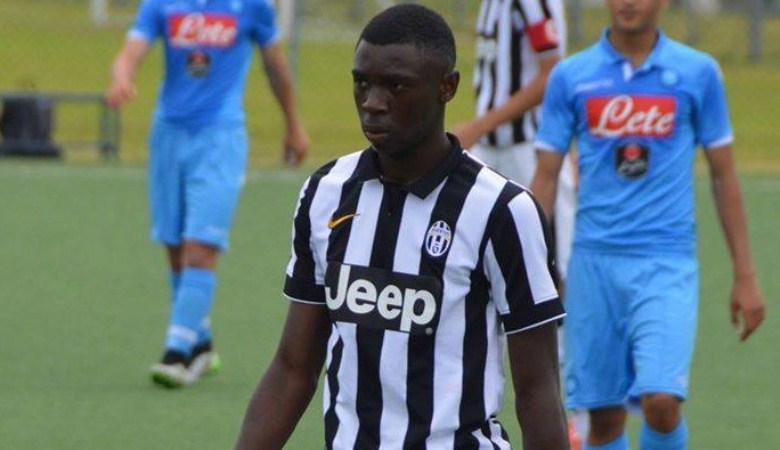 Juventus’ young striker Moise Kean is drawing attention from some of the biggest clubs in Europe. The 16-year-old plays for their Primavera side, and has been regularly finding the back of the net. Kean is a talented prospect frequently compared to Mario Balotelli for his playing style and physical strength, and as long as he doesn’t sign for Juventus, clubs like Manchester City will keep an eye on proceedings.

Kean scored 24 goals in 25 games last season for Juventus’ U17 side, and has 5 goals in 5 games to his name this season. The player is represented by Mino Raiola, and hasn’t signed a professional contract with Juventus yet. The agent represents some of the biggest stars in the game, including Pogba, and given Pogba’s recent transfer to Manchester United there’s another reason for tension between Raiola and Juve.

According to Italian website sources Manchester City have been following Kean for a while now, and it’s now stated an offer is on the way from the Premier League club.

Arsenal have also been following Kean, and it’s stated the Gunners are ready to compete with Manchester City for the 16-year-old.

Juventus, however, want to keep Kean at the club, and consider him a part of their future plans.

This could get tricky, and it all depends on what Kean wants, and what Raiola advises the youngster. Common sense would suggest he may be best staying where he is for now, given his young age, but the interest from around Europe is tempting for what is one of football’s most promising talents.

Kean is free to represent either Italy or the Ivory Coast at international level.