Man Utd have been linked with a sensational move for Real Madrid star James Rodriguez. Goal.com has reported that Rodriguez is currently unhappy with his situation at Santiago Bernabeu and his agent Jorge Mendes has informed United of a possibility of signing the Colombian international.

The 24-year-old has failed to feature regularly for Los Blancos this season and his situation hasn’t improved even after the appointment of Zinedine Zidane as the manager of the club.

Mendes has an excellent working relationship with the Red Devils, and he can engineer his client’s move to Old Trafford.

United have also shifted their focus to Rodriguez as he isn’t considered as important as Cristiano Ronaldo and Gareth Bale at the La Liga club and would be a much easier target to bring to Old Trafford. 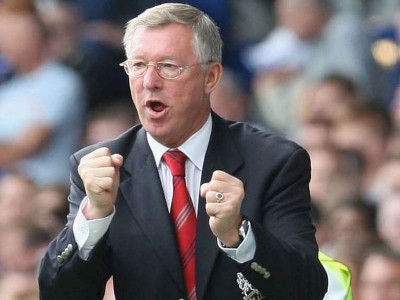