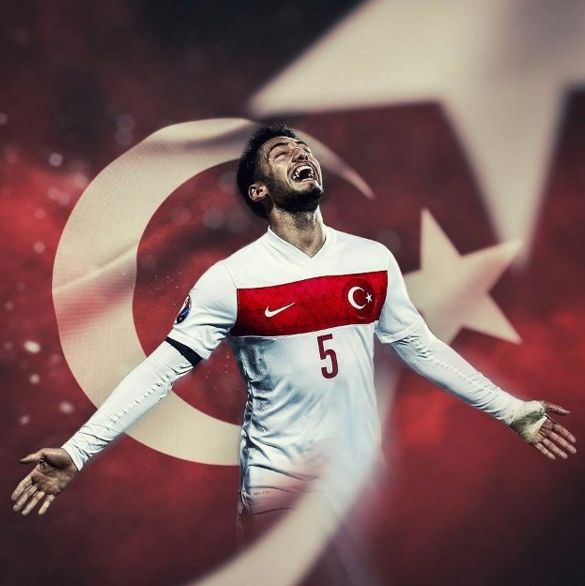 Posted in Chelsea, Manchester United By By Far The Greatest TeamPosted on October 30, 2015November 5, 2015

According to various reports making the rounds, Manchester United are on the verge of completing a £28.9 million deal for Bayer Leverkusen midfielder, Hakan Calhanoglu.

The player has been on the radar of Manchester United for a long period and Leverkusen’s CEO Michael Schade has reportedly said they would love to still hold on to the talent starlet but the transfer is beyond their control.

It is believed that Leverkusen will listen to United’s offer of £28.9 million despite the player’s contract running until 2019.

Louis Van Gaal has made it open that he will make some additions to his side – during the summer Manchester United most of their attacking players and failed to significantly bolster that area of the pitch.

“I have already said, in the transfer period, I could not buy every player I want and that’s also because of the market.

“I have said that we need creative, speedy players in attack. You have seen which players I have bought; I like that profile, but we need more.

Despite being one of the biggest spenders of the EPL during the summer, Van Gaal is looking to add some quality players to his otherwise strong side.