Unfortunately for United, transfers have not always gone according to plane. Under Louis van Gaal’s leadership, the club have failed to make enough quality signings to really cause havoc to other Premier league contenders. Players that were more established such as Robin van Persie, Javier Hernandez and Di Maria were allowed to leave for much younger and unproven players such as Memphis Depay.

Yet in this upcoming summer transfer  window, the Red Devils are certainly targeting all the right players.  One of the players they have been monitoring for a while now is Atletico Madrid’s Antoine Griezmann. The French man is undoubtedly a world-class forward. Manchester United had been linked with the attacker last season as well. His match – winning goal in the Champions league semi-final against Bayern Munich are amongst his world-class capabilities.

Additionally the striker has scored a sensational 108 goals in his career thus far.  Griezmann history is only 25 years old and he will be looking to emulate his terrific performances. This season alone he has bagged 31 goals for the Spanish side as they look to make their mark in the Champions league finals and La Liga title. Not only that, Griezmann offers a great variety on his play.  He can play as a left winger or most commonly as a second striker.

Either way he is a handful to stop. His versatility will be a boost for Van Gaal who likes to play forwards wide for an odd reason. However, acquiring  his services won’t beady.  Manchester United will face competition from Premier league rivals Chelsea and Manchester City. The Red Devils will have to fork out a fee of £80 million if they are  stand any chance.  This is the fee believed to be in the strikers release clause.
It will be interesting to see whether United will be able to tempt the French star from a move away. Baring in mind that Atletico are a team performing consistently to challenge Europe’s elite teams for the Champions league and Spanish rivals Barcelona and Real Madrid for the La Liga title. It begs the question, will he even want to leave in the first place?  Better yet, would he leave to go to United who are struggling just to secure a Champions League spot. 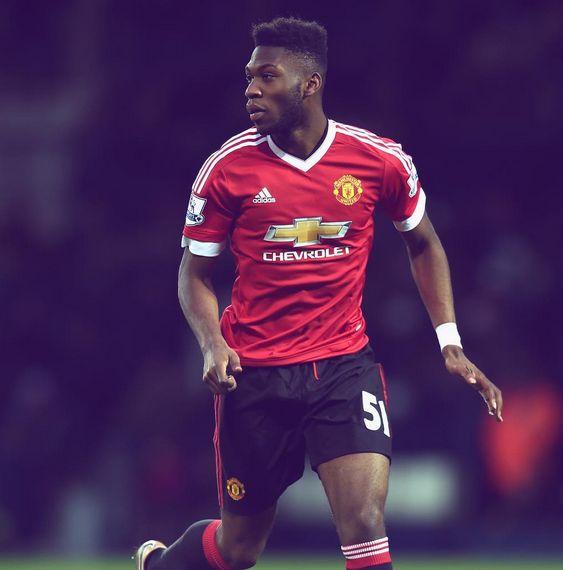