Having no fit or available strikers has been a problem for United’s U21s for much of 2013. With either Powell orJanuzaj have to fill in there’s been no natural focal point and when attacking, it’s not been uncommon for a move to break down or for players to get into good positions to cross only to discover there’s no one in the box.

As is often the case at this level, there is a positive for just about every negative. With fewer attacking players on the pitch, the defence has been rock solid. Both Michael Keane and Scott Wootton are out on loan which has allowed Tom Thorpe, Michele Fornasier and others to take a lead role at the very back, with Veseli often used just in front.

As tends to be the way it’s the more attacking, flair players who get talked about by excited fans. It’s for the same reason that talk about players of the year at first team level almost always involve attacking players only in the press. Young defenders generally aren’t afforded the same patience as other players – one error and they’re written off with little appreciation of how and when defenders tend to develop both physically and mentally. Of course, it’s as hard to defend well as a unit and keep clean sheets as it can be to put the ball in the net when the team is rotated so much, as is common practice below the first team.

How do you even assess a centre back at such a young age? Naturally the taller players and early physical developers have an unfair advantage so how does a smaller defender even try to stand out? Things I’ll tend to look at are consistency, calmness, positioning, ability on the ball, reaction to mistakes and general leadership. Whilst important and the most obvious way to judge a defender at a young age, physicality is far from the most important attribute – as a once gangly Michael Keane is now proving.

It’s a good job that clubs don’t give up on the smaller players because Tom Thorpe certainly isn’t tall. Having captained United to an FA Youth cup win in 2011, Tom’s gone on to be a key player for England as well as United. Even as a smaller centre back, Tom has found himself too good a natural footballer to be left out of England youth teams and it’s not been uncommon to see him start as a holding midfielder with taller, bigger centre backs preferred in the defensive roles by Noel Blake.

Thorpe’s development has been fascinating to watch. In his first season as a Reserve/U21 player, last year, he was far from a regular despite making 20 appearances (out of 32, with 8 coming from the bench). Having just been a key member of an excellent youth team, it must have come as a shock to him and a source of frustration as others, notably Fryers and Keane, showed signs of progress due to the competitive playing time – so much that they both ended up making their first team debuts. This season, he’s one of only two players to make 20 starts (out of 26 games) and play over 1,800 minutes – Larnell Cole is the other. He’s mature beyond his years in how he reads the game and leads the team well both vocally and with his performances. Oddly, for a defender so hailed for his on the ball ability, his defensive abilities sometimes need to be emphasised but there has been no shortage of great tackles, blocks, headers and interceptions the last few months.

As the regular defensive pairing, Thorpe and Fornasier have progressed well together. Fornasier, the more physical of the two, has gone under the radar as much as Thorpe. They complement each other’s abilities very nicely and have been a big factor in the impressive record of a clean sheet in nearly 40% of the games. With the first team close to sealing a league title, one hopes that both may feature on the bench or even make their debut in the closing games, even if as a little bonus confidence booster.

With Grimshaw and Ioannou impressing in the Academy, this is a period of rich defensive talent for the club. The season will end Brown, Wootton and Keane out on loan in the Championship and McGinty in League One. Even if only one of those four is likely to be at United in the long-term it serves as a reminder that the club are producing players who can perform to a very good level. To some extent, it’s yet another reason why it’s disheartening to read that Garay is a key transfer target this summer.

Rightly fans are excited at the prospect of seeing Powell, Lingard, Cole and potentially Januzaj in the first team before the season is up; but if Fornasier, Thorpe or even Veselifeature then you can be assured that it’s a deserved reward for consistently good performances. 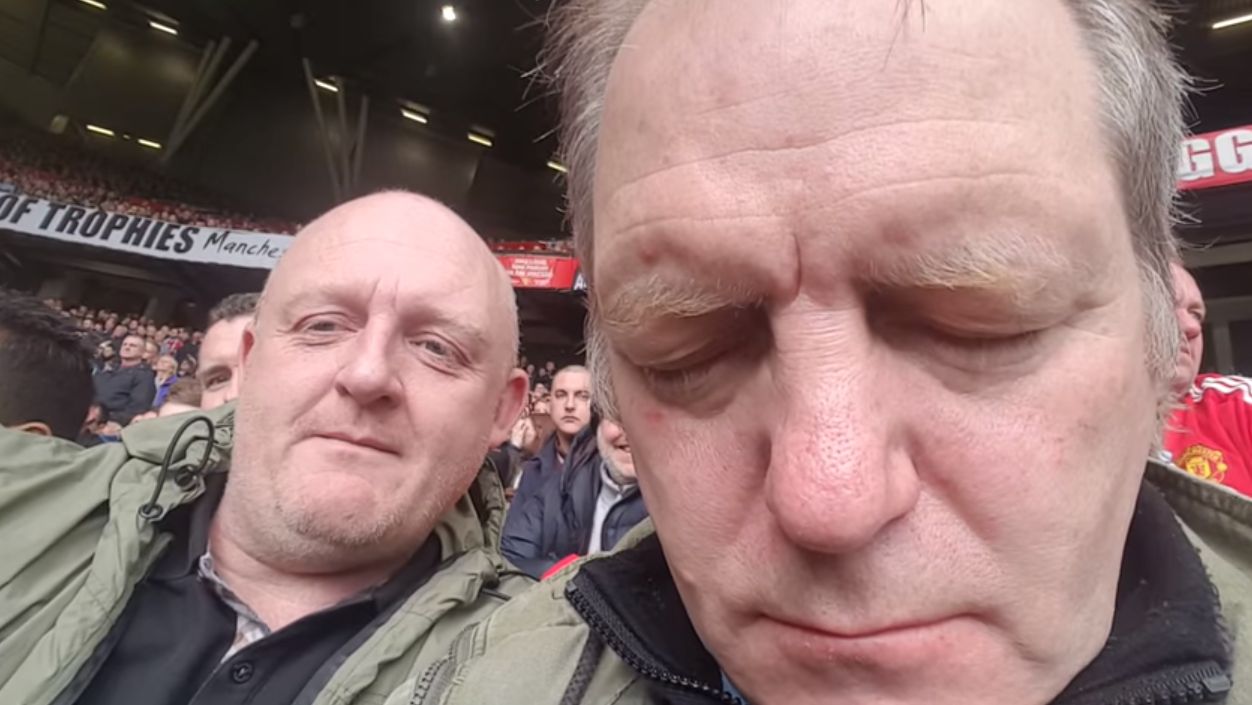