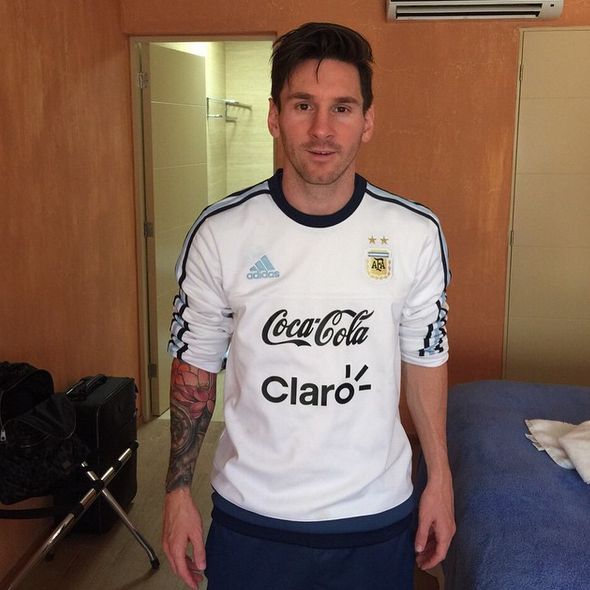 Posted in Chelsea, Newsnow Feed By By Far The Greatest TeamPosted on November 1, 2015February 2, 2017

Sky Sports’ and La Liga pundit Guillem Balague has claimed that Barcelona forward Lionel Messi has started learning English in case he moves to the English Premier League in the nearest future, according to talkSPORT.

Balague is a pundit who is respected when it comes to football transfer speculation as most of his speculations have found a way to come to pass and he has chosen to focus on Barcelona World-best player Lionel Messi in recent times as he is suggesting that the 28-year-old’s long-term future at Barcelona could be hanging in the balance as he claimed that Messi has never been closer to leaving the Catalan giants, and according to talkSPORT, Chelsea, Manchester United and Manchester City are the clubs most interested in signing him.

And he has also added more fuel to the fire today, by claiming that Messi is beginning to undertake English lessons to make sure he is completely prepared for life in England should he move.

Speaking on talkSPORT, Balague said, “He’s maturing, he wants to imagine himself in England and he watches the Premier League. He’s learning English in case he needs it. He is preparing for that possibility.”

Although Messi has frequently been linked with a move to the English Premier League throughout his career, but it has never materialised and it has never even looked like a possibility.

However, Messi is said to be presently considering a new experience at another club and in a different league. Especially with the tax evasion problems he is facing in Spain at the moment.

If he decides to move, Manchester United will do well to sign such a player who will fit the bill and also the team’s style of play and not allow Manchester City to poach such a player again.

Even though, Man City will clearly do all they can to ensure they get him, Messi himself might not want to go to such a club where everyone is a star and the spotlight will be competed for.

We will have to wait and see what happens in January or by the end of the season.