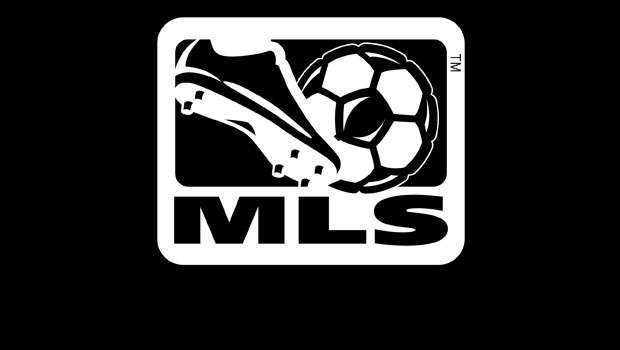 This weekend begins Major League Soccer’s 22nd season. The U.S. league which was created to help land the 1994 World Cup bid has gone through growing pains and a number of awkward phases. This is after all the league that used to settle matches with penalty kick shoot outs. Now, as it tries to assert itself among the world’s most entertaining leagues, it faces new challenges while still trying to escape old demons.

This year the league expanded to 22 teams with the addition of Atlanta United and Minnesota United. Both teams bring passionate fanbases and large spending budgets which will help the teams compete in the league. However, competing in MLS is a low bar to clear – with six teams from each of the two league conferences making the playoffs to determine a champion, you stand a better chance than not of competing for the only Cup that matters to MLS teams.

The league is now entering what it calls “MLS 3.0” just in time for it to receive more international attention. MLS first drew the world’s eye when players like David Beckham and Frank Lampard came to play at the twilight of their career and draw one last pay check. Fewer of those players are in the league now; instead it is populated with young Latin American talents, U.S. eligible players, and a smattering of Europeans looking to make a little more money. Giovinco is both a league star and an outlier and the kind of player the league touts as a sign of growth. Yet this is a league where none of its teams has won a CONCACAF Champions League in the current format, ceding that tile often to teams from Mexico.

Financially times have never been better. MLS has a nice television contract and by adding two huge media markets, MLS games in the U.S. are more accessible to U.S. consumers than ever. Europeans viewers are also drawn to MLS when available because the gams are shown live later at night when there is no domestic competition. All but four teams now have their own “soccer-specific stadiums” to use league parlance, and two of those clubs play in stadiums designed appropriately for multiple sports.

However, the league still acts like it could collapse at any time, and some of that is justified. Despite receiving large amounts of television money and expansion fees from new clubs, television ratings are poor. An average MLS match rates below a Premier League match most weekends and well below a Liga MX match at the same time. In fact, MLS is losing viewers and buzz to other leagues more television and streaming options are available to consumers. Attendance numbers have risen but they have been artificially boosted by 3-4 franchises.

In terms of the play on the pitch, the league and its teams have come a long way from the ugly, overly-physical style that dominated early in the league’s history. While good defending still wins championships and big matches, like last season’s Toronto v. Seattle MLS Cup, can quickly devolve into the style of conservative play that would make Tony Pulis proud. Most of the progressive play comes from a talent pool both developed within the U.S. and smartly signed from Latin American countries that now emphasizes skill on the ball. As the U.S. gains this talent, the competition for it has begun to rise. China is spending big money on high-priced European talent but the game is Asia overall is becoming more financial viable for many players. European scouts are every in the U.S. and for many players going to Europe remains the dream if the finances can come close.

As the league kicks off the season this weekend, the product on the field is the closest it has ever been to league management’s ream of competing in money, minds, and talent with the top European leagues. That said, MLS still has a way to climb before it approaches its ultimate goal, but can still be a good watch after the European leagues finish their final matches.