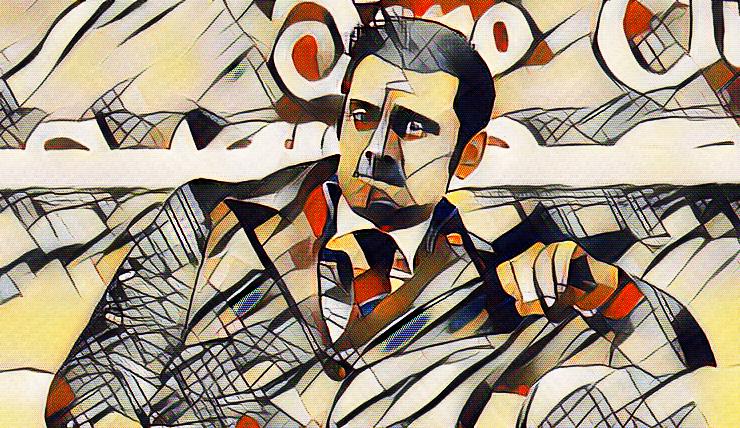 Former AC Milan manager Vincent Montella was, this week, appointed manager of Sevilla. The Spanish club sit fifth in La Liga and are through to the Champions League knockout stages, so it’s no surprise the general reaction of Montella’s appointment is ‘oh, that’s a strange one’. However, the appointment has the potential to become one of the boldest and most underrated signings of the season.

First of all, some context is needed as to why Sevilla sacked Eduardo Berizzo and what went wrong for Montella at Milan.

Sevilla’s last ten games resembles the form of a mid-table side rather than one hot at the heels of the Champions League places. Four wins, one draw, five losses does not make for pretty reading but even in today’s era of managerial merry-go-rounds, it’s harsh to say the form is sackable. What is even harsher is the dismissal comes just one week after Berizzo returned to work after treatment for prostate cancer, with Spanish media less than impressed with the club’s timing.

To put Berizzo’s sacking purely down to form is too simplistic. What the club are more concerned over is the way the team plays and the manner of the defeats. 5-0 against a struggling Real Madrid, by far Madrid’s easiest result of the season, and a 4-0 defeat to Valencia who, in the context of the league table, should now be their closest competitors. An unclear style of play and an inability to get the most out of the big summer signings meant that Berizzo’s sacking was, on the face of it, heartless, but probably justified.

Montella on the other hand has had an equally tough time of it recently. The wave of optimism that surrounded his Milan side last summer well and truly washed over as they now sit mid-table. A 4-3-3 man at heart, Montella’s hand was forced to play three-at-the-back following the marquee signing of Leonardo Bonucci. The system revolved around the one player, forcing a fresh-faced team to play a formation where none of the team, neither old players or new signings, have ever played. Needless to say, Montella struggled to implement a system which was so alien to himself and the players.

Bonucci’s arrival also signified the point where transfers began to slip out of his control, with the board seemingly making signings for the sake of media and fan excitement by that point. For Montella to get out of the toxic Milan situation with the players on his side is already testament to his abilities as a man-manager.

True it this ability, the first thing Montella has done on arrival to Sevilla is immediately recognise the talent of unsettled Steven N’Zonzi and planned talks with the midfielder. While it would take a minor miracle for N’Zonzi to stay at the club beyond the summer, the manager has already set about diffusing speculation that he is leaving this transfer window for a Premier League club, putting the ball back in Sevilla’s court for any future transfers.

Montella recently said: “N’Zonzi is a great player for me, so one of my goals is to talk to him and see what his ambition is.

“For me he is a very important player of Sevilla.”

Montella instantly recognised the importance of N’Zonzi in the squad, as well as his popularity with fans after his superb performances last season, so it may turn out to be a wise decision to convince him to stay and endear Montella to the fans before a ball has even been kicked.

Sevilla’s 4-3-3 formation will be a sight for sore eyes for Montella and it will be interesting to see the shift in style from Berizzo whilst maintaining the same tactical shape.

He takes over from Gianni De Biassi as La Liga’s only Italian manager after he was sacked in November. The difference is from his tenure at Milan, is that players such as Angel Correa, Franco Vazquez, Ever Banega and Luis Muriel all have Serie A experience. Instead of players from other countries and football cultures coming to his Milan side, this is the polar opposite with the manager going to a group of players who are familiar with the style and a group which Sevilla fans will hope he can rejuvenate.

With Montella’s first game being a derby against Real Betis, his introduction to the club will be a baptism of fire. However, if he can claim victory against a Betis side who have won just one of the last eight meetings with Sevilla, his time at the club will get off to a near-perfect start.