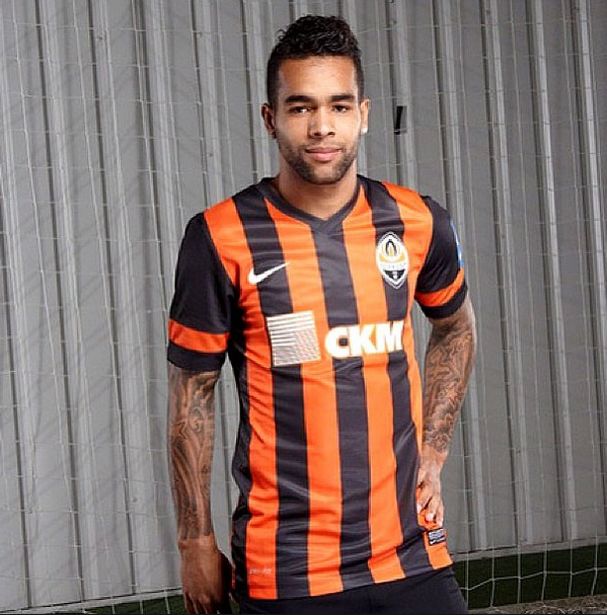 Posted in Chelsea, Newsnow Feed By By Far The Greatest TeamPosted on December 6, 2015February 2, 2017

The writing is finally on the wall. Chelsea fan blogger Zaki Ahmed is so frustrated and thinks Mourinho’s time at the Bridge is over. The poor run continues. Having lost at home 0-1 to Bournemouth, many believe the team is in disarray. They definitely need to buy new players when the transfer window opens. In Mourinho’s pre-match press conference before the Spurs game, he was quoted as saying, “Everything is OK, no problem, no problem.” Well, he needs a reality check. Everything is not alright.

Chelsea scouts have been trailing Shaktar’s Donetsk attacking midfielder Alex Teixeira. According to reports, it is believed that should they acquire his services, it would cost them £23 million. The Brazilian has been in outstanding form this season scoring 25 times in 26 games for his team.

His immaculate performance against Real Madrid wasn’t unnoticed when he bagged in two goals. Willian who was also a former Shaktar player is key to Chelsea not further slipping in the UEFA Champion’s league. Teixera would bring pace and creativity in the midfield as this is what the Blues are lacking at the moment. Many can say that they don’t have an outright striker.

Diego Costa is believed to have fallen out with the chosen one which saw him starting from the bench for the last couple of games. One would argue, what is the point of having Falcao and Remi then? It’s a waste of talent really. Mourinho argued that a top four finish would be a miracle since they are playing catch up.

Alex Teixera admitted Chelsea is interested but he is keeping his head above water. He is convinced that a move to the Bridge may not be possible when the window opens as Shaktar are adamant in letting him go. He has been a very influential character this season with the departure of Louis Adriano to Inter and Henrikh Mkhitaryan to Dortmund. Will his signing save Mourinho’s job? No one knows. The Blues manager has been backed by the board to revive his fading team. It’s all clear, Chelsea are suffering champions hangover.