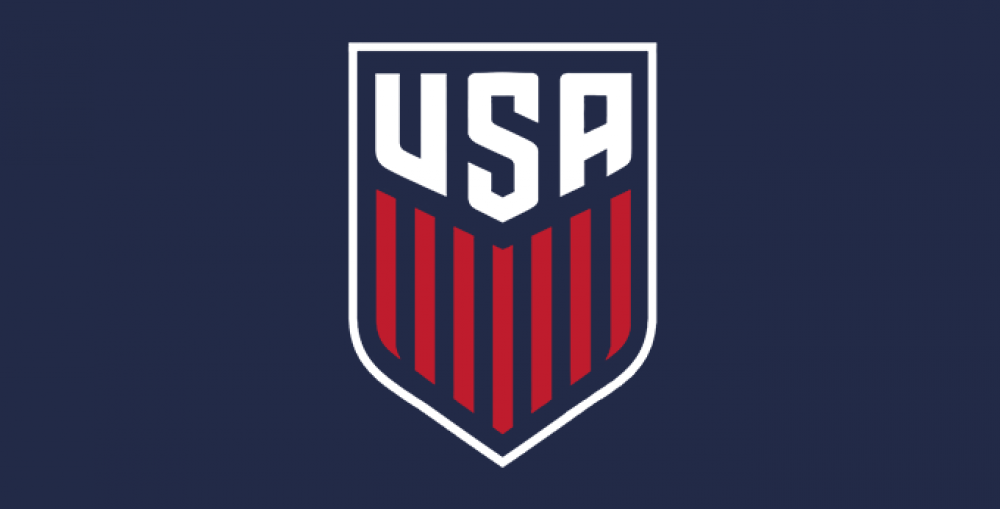 As a growing football/soccer nation, the United States is still going through some growing pains. If it were a person, MLS would have just graduated with a degree and be moving back home with his parents to find a job. It is stable, financially viable, but still finding its way in a soccer market where the league south of the border and leagues in Europe still beat it in broadcast ratings and Q ratings.

The lower divisions however are an absolute mess. The U.S. Soccer Federation has designated two leagues as Division II as they battle to prove which one is more viable, and below that is a jumble of different leagues and clubs coming and going. Coming into this mess trying to sort itself out is the National Independent Soccer Association (NISA), the brainchild of American soccer figures Peter Wilt and Jack Cummings. Unlike many of the other leagues in the U.S. Soccer pyramid, NISA has a clear vision for itself and it is at odds in some ways with the establishment.

The league has four “pillars” that define who they are and what they stand for. The third is the one that is gaining the most attention – the intent to have promotion and relegation in the league. To make this happen, Wilt has held discussions with representatives of the North American Soccer League/NASL (second division) and National Premier Soccer League/NPSL (fourth division kind of). While publicly there has not been agreement between the three leagues to implement “pro/rel”, there is time to sort out those details.

The reason is the league publicly has stated it has a timeline for building that is both conservative and aggressive. The first season – tentatively slated for next calendar year – could feature between eight and ten clubs, with that number growing to a maximum of 24 in three to four years. Only when the league reaches a maximum capacity will it implement its pro/rel idea. Unless something drastic changes in U.S. Soccer’s mind, NISA and its two partnering leagues would be the only leagues implementing promotion and relegation in the U.S. Even odder, there would be two league tracks in the country – one based on a system where you rise or fall within the leagues based on results, and one where generally you stay in your league unless you buy up/pay the entrance fee to join a league at a higher division.

The league also aims to have different management from the other professional leagues. While it will be national in scope, it will lean heavily on regional rivalries to build competition. There will be two conferences eventually (like MLS) and two divisions within each, but clubs will only play other clubs in their conference until the Championship game.  Team owners, and not the leagues, will control their business plans and markets which is in direct contrast to the centrally controlled MLS.

NISA seeks to launch a year prior to the USL’s third division league launching, meaning NISA has a small window to be sanctioned by U.S. Soccer, gain a foothold in major markets, and establish its brand. In Wilt, the league has a founder who has a track record of success in guiding teams in the lower divisions. Promotion/relegation is the topic that inspires the most angst among American fans, but that plus the league’s more European style with American flavour sets it apart from the other leagues in the country. Because its founders have been through the lower divisions and found success, the league’s ambitious but realistic plan means it stands a better chance of gradual success than NASL’s. That league started with a bang to challenge MLS but is on life support currently due to poor management and over ambition.

Innovation in the sport is occurring every day in the lower divisions of U.S. Soccer. Clubs like Stockade FC are being founded by smart business people independent of the national federation, and they are finding ways to innovate in marketing and management. NISA seems to be a league full of innovation and could be the next step in the game’s development in the U.S. Or it could be just another great idea in principle that fails due to its own naivete.