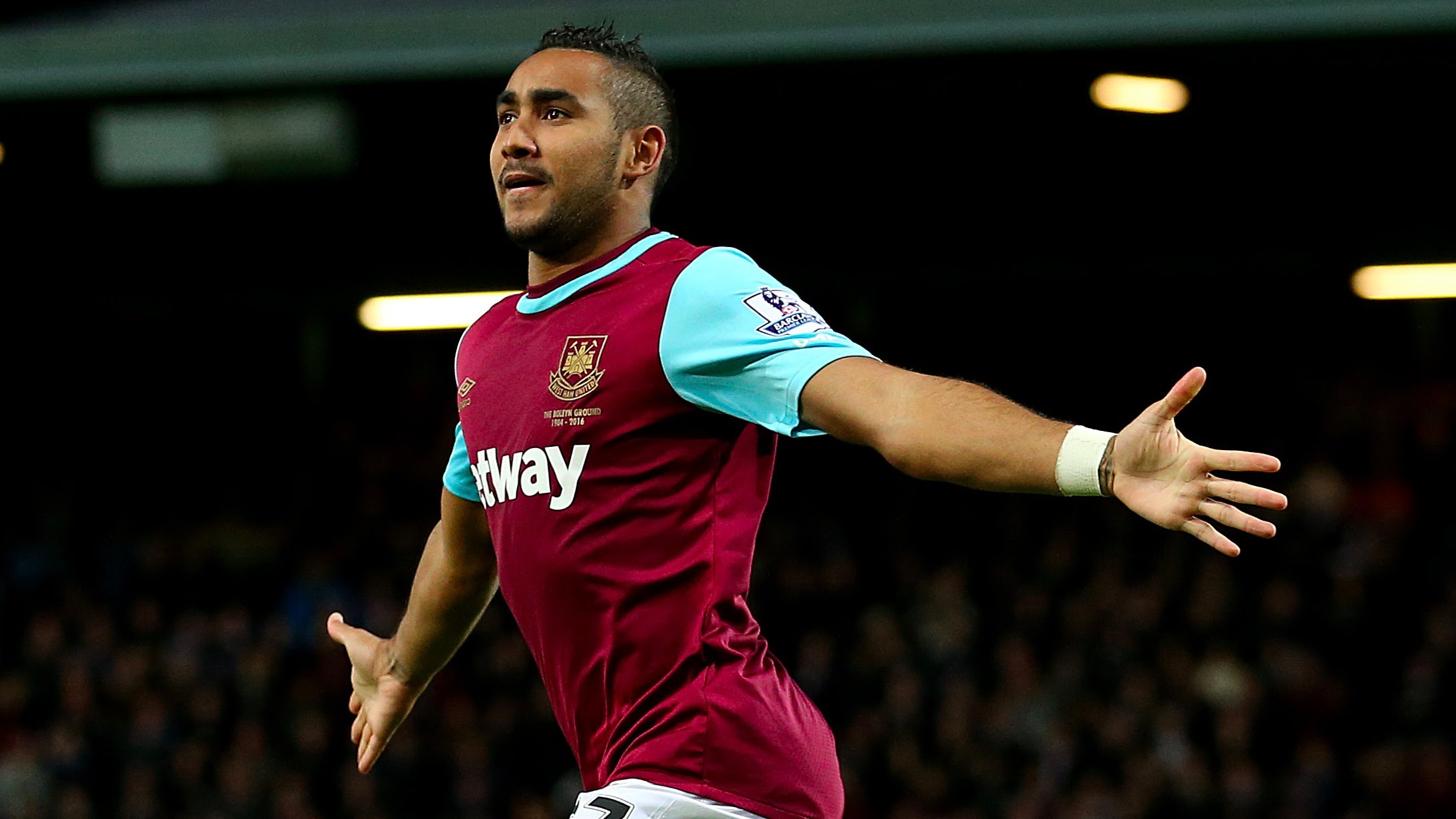 Dimitri Payet is desperate to secure a move to Marseilles from West Ham but time is running out for the wantaway Hammers star.

The January transfer window clock is ticking down however at present there is a stalemate between the French giants and the London Stadium outfit.

Payet, 29, caused a storm when he tried to force a move away from the capital by refusing to play for Slaven Bilic’s side — and since doing so he has felt the wrath of disgruntled West Ham fans.

The France star is even happy to take a pay cut on his £125,000-a-week wages to help engineer the switch to the Stade Velodrome. But the two clubs differ drastically on the value of the player, with the Hammers hierarchy insisting he isn’t for sale for less than £35million.

Premier League big guns Manchester City and Arsenal have been linked with Payet but a move within this country is unlikely and although Gunners boss Arsene Wenger says he admired the player he insists he won’t enter the bidding.

Now Marseille seems to be the only realistic destination for the unsettled attacker after a big money move to China was dismissed. Unless, of course, there is a way back for him under Bilic.

That said, West Ham have enjoyed a purple patch since losing his services — they recorded their fifth win in seven Premier League games at Middlesbrough on Saturday.

And his absence has been noted Andy Carroll, who scored twice in a 3-1 win at the Riverside, and he is adamant that the kerfuffle won’t unsettle his side’s season.

“Our response to Payet’s strike just proves what the lads have got deep down in themselves. It proves our passion for football, for the manager and for our club. It’s everything.”

“No one player is going to destroy anything. The fight the lads have and the fans standing behind us has all been great. It’s a very tight-knit group, certainly the tightest it’s been since I joined West Ham. It’s great just walking into the dressing room every morning.”

“The lads have always got a smile on their faces, even when the manager has dragged us in on a Sunday morning. Instead of being upset, we’re walking in smiling. It’s just a tight group. We’re all in one big messaging group. Everyone has an input. Everyone’s chatting. Everyone’s together and we’ll have banter about anything and everything.”