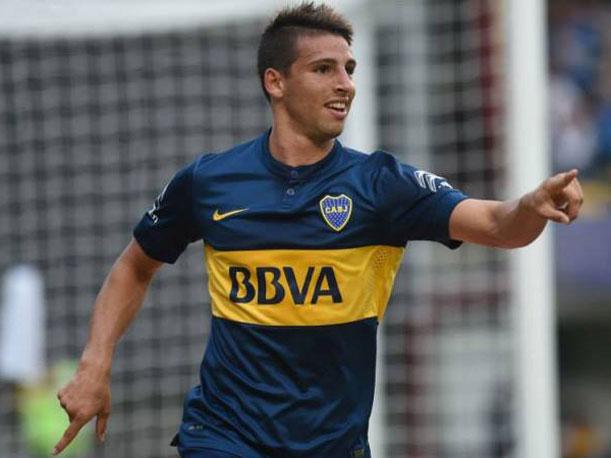 Posted in Chelsea, Newsnow Feed By By Far The Greatest TeamPosted on November 24, 2015February 2, 2017

Chelsea are set to be the busiest club in the transfer market by January once the winter transfer windows open. The Blues are trying to turn their fortunes around, and have started to identify potential transfer targets, amongst which is Boca Juniors’ Jonathan Calleri.

Mourinho has had concerns about his attack since the season started, and has plans to bring in changes to the striking department. The 21 year-old Argentine forward has light up the scenes of his home country’s League with his goals this season. Calleri leads the goal scorers chart in the Argentine top flight League and he has 21 goals and 11 assists to his name across all competitions for Boca Juniors.

He is being tipped by many to earn a national team call up soon due to his splendid performances, and is regarded as one of the future stars of the Argentina national team.

The highly-rated striker isn’t new on Chelsea’s radar, as the Blues’ coach had eye on him during the summer, but then opted to bring Falcao in in a last-minute decision. The Colombia international has since become a flop and has just a goal across all competitions since he first appeared in a Blue Jersey.