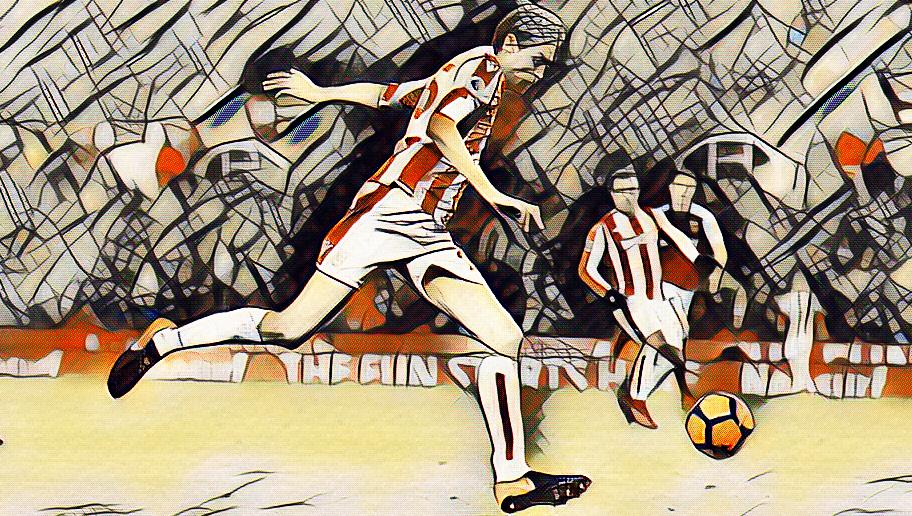 Peter Crouch wasn’t in the matchday squad for Stoke City for their 1-1 draw with Leicester City at the weekend. If reports were to be believed in January he very nearly could have been lining up for Chelsea in the Nou Camp against Barcelona in the Champions League in a few weeks time.

A lot of questions were asked, some lined with expletives, when the rumours broke of a possible move to Stamford Bridge as Chelsea were linked with every target man under the sun.

The (current) Premier League champions went on and signed Oliver Giroud from Arsenal and ‘normality’ was restored.

But it did get me thinking about Crouch and his career as a whole, and why the thought process of Chelsea leading them to Crouch isn’t as ‘insane’ as you’d believe.

Peter Crouch is a name that will be generally known by the majority of football fans and reasonably well known to non-football fans, and mainly more down to the fact that he’s a bit tall.

Crouch has always stood out because of his height, and arguably this characteristic has sometimes took the shine off his career achievements as a result.

Stoke extended the 37 year old’s stay until 2019 with a new contract last November, which says a lot about what the striker still has to offer. Whether new manager Paul Lambert sees him as part of his plans for next season will remain to be seen.

But Crouch has made a career being a Premier League and international striker, and when it does come to his retirement should be remembered for his qualities rather than just for the fact he had a ‘good touch for a big man’.

The 6ft 7in striker started off his career at Tottenham Hotspur, not making a mark until his second stint at the club, but made waves and scored goals while in the Premiership representing Aston Villa, Portsmouth, Southampton and Liverpool.

His record in the Champions League speaks volumes, and might surprise some who have not followed his career that closely.

Crouch netted 7 goals for Liverpool on route to the Champions League final in 2006/07, and coming from a Liverpool fan, would have made a difference had he started the final that season.

He is well remembered for his partnership with Rafael Van Der Vaart that gave defences all over Europe nightmares in Tottenham Hotspur’s run to the Quarter Finals in the 2010-11 season, netting a hat trick against Young Boys and the winner against Inter Milan along the way. For the interest of balance of course it must be stated that he was sent off in the Quarter-final clash against Real Madrid.

Crouch’s England record is one to be boastful of as well, grabbing 22 goals in 45 caps for his country, almost a 1 in 2 ratio. With one of around 30 players to net over 100 goals in the Premier League as well Crouchie can certainly look back on his goalscoring feats with pride.

An occurrence with England is something which possibly says most about Crouch’s character.

Crouch was quite literally heckled with cried of ‘freak’ from his own supporters when playing for England in his early career, to go through that and go on to have the career he has is nothing short of remarkable.

Imagine going into the office on Monday and everybody in there picks up on something of your appearance and highlight it in the most raw and open way possible. Then once you’ve sat down and got over the fact people have shouted ‘YOU’VE GOT A NOSE LIKE PENGUIN FROM BATMAN’ you pick yourself up and smash 22 goals in for your country.

OK, its not exactly the same but put yourself in that position and picture how difficult the obstacles Crouch had to face were.

To go through that and go on to have the career he has had is commendable.

Not bad for a big man.

MA Sports Journalism student at the University of Salford. Got a lot of time for a false nine and no time in the world for 11 men behind the ball.