Liverpool boss Jürgen Klopp is set to carry on with his managerial job at Anfield after returning to work less than 48 hours after undergoing a surgery.

The manager missed Liverpool’s 2-2 draw against Sunderland as he was undergoing surgery after being taken to Aintree Hospital with appendicitis.

The German, who underwent a successful operation to remove his appendix, returned to work on Monday (at the club’s Melwood training ground) to review the weekend’s game and get involved in the club’s preparation for the FA Cup fourth-round replay against West Ham.

Speaking during a press conference at 2pm Monday ahead of Liverpool’s Tuesday FA Cup replay at West Ham, the 48-year-old said: “I feel good and I am back in the race.”

“I figured if I feel bad I should stay at home, but I feel good. If I am not fit, then I cannot help here and I would be at home. Everything is OK and we don’t have to talk about this anymore.”

“I am very thankful for our doc (club medic Andy Massey) because he said we should go to hospital – I was not too sure – and the surgeon was great, a season ticket-holder who told me we both didn’t want to see the game, I had the best nurses and everything was okay.”

“I watched the (Sunderland) game yesterday. I spoke to all my coaches and what I heard before (he saw it) was what I saw afterwards. It was not necessary to give the points away but that is not something we can change. It makes no difference if you are in a deep sleep or on the bench – you can’t change it any more.”

“There were a lot of positive things and if you pick out the last 10 minutes it was a really good game; how you should play and we should have scored a few more goals. How we conceded the goals was not too good, how it is always, but it is not the only information I need to understand what our situation is at this moment. It is over and in this moment it is easier for me to say we have to carry on.”

Medical advice on the surgical procedure suggests if a patient has had keyhole surgery to remove the appendix they can be discharged from hospital within 24 hours and can return to a normal routine within one to three weeks.
However, Klopp still awaits a decision as to whether he should return fully at his desk. 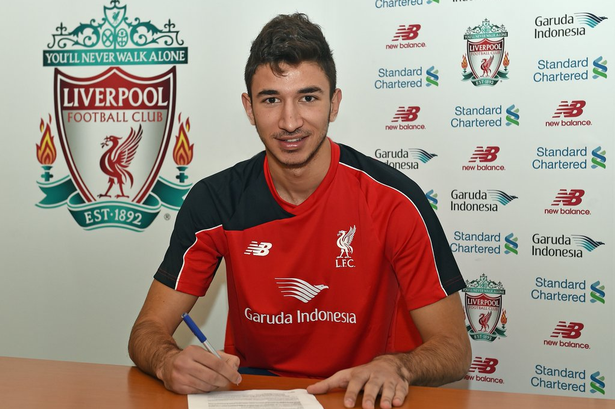