If reports in the media yesterday and this morning are to be taken seriously, it is only a matter of time before Chelsea legend Petr Cech signs for Arsenal. And if you believe reports on social micro blogging network Twitter, the Chelsea legend has already had his photo shot with Arsenal and all thats is left is an official announcement. 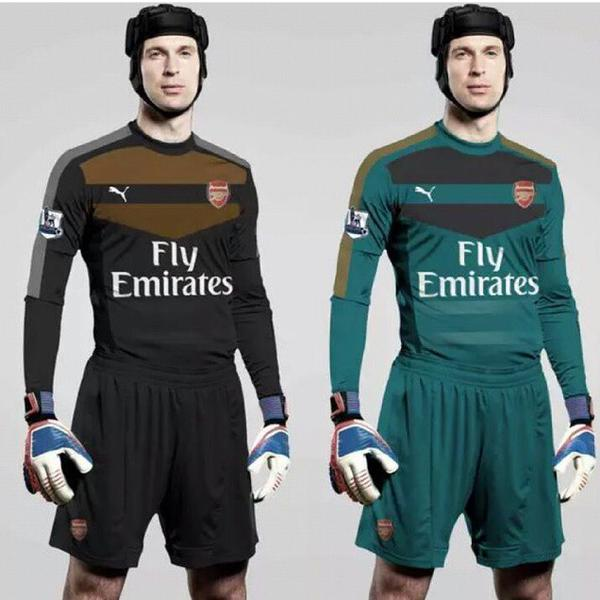