Skip to content
1 Comment on PHOTO PROOF – Bastian Schweinsteiger Arrives Manchester For MedicalPosted in Manchester United By By Far The Greatest TeamPosted on July 11, 2015

If pictures going viral on the internet is not the handiwork of some mischievous people, then Bastian Schweinsteiger has arrived Manchester and is set to have his medical with the club ahead of a move from Bayern Munich.

Only last night news from German media outlet BILD claim United has signed the player and with confirmation from Rummenigge an announcement may well be made on Monday should the player pass his medical. 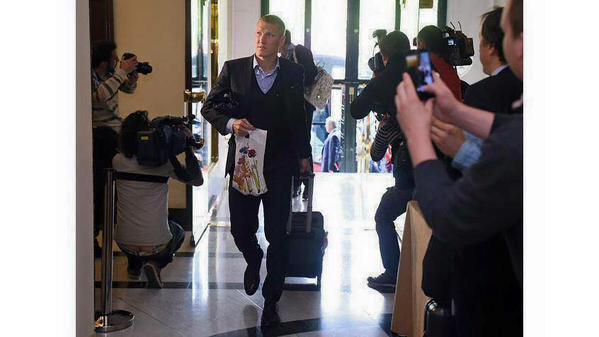