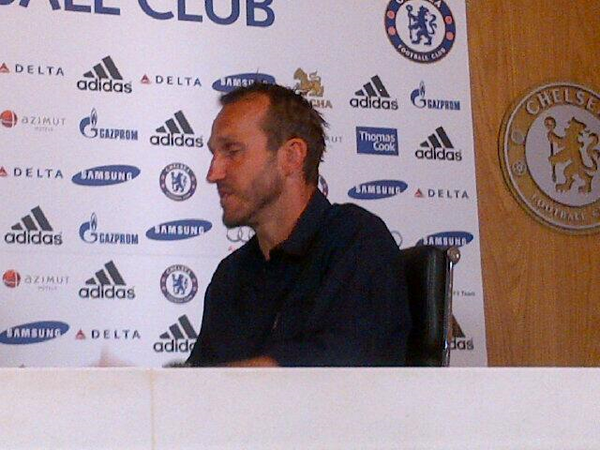 Less than a week after Fulham confirmed that Mark Schwarzer would not be signing a contract renewal, in a bid for first team football, it appears as though he has signed for Chelsea.

Fulham signed Maarten Stekelenburg from Roma in June, meaning Schwarzer moved down in pecking order, so was released by the club when his contract expired.

If Schwarzer wants first team football he will have to displace Petr Cech from the starting XI, which is obviously highly unlikely.

Chelsea fans will likely be pleased with this deal though after their club offered £6m to sign John Ruddy from Norwich yesterday. Schwarzer, particularly on a free, is a considerably better bit of business.

YES! Hiddink Confirms Drogba is BACK with Chelsea as a PLAYER