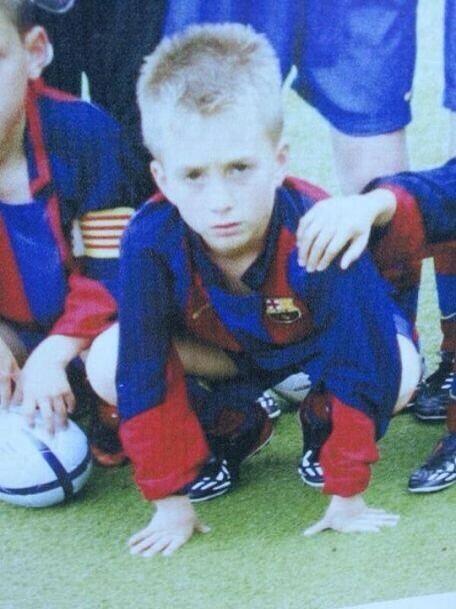 Arsenal fans will have though they were going to have a perfect weekend of football with ten minutes left to play at the Emirates. Following defeats for Manchester United and Chelsea, as well as Manchester City’s draw, Mesut Ozil’s 80th minute goal against Everton looked to wrap up the points for Arsenal.

However, Gerard Deulofeu equalised for the Merseyside club four minutes later, to ensure they had a point to take back to Liverpool.

Deulofeu is a product of the Barcelona academy, having joined them when he was just 9-years-old, and is currently on loan at Everton.