Skip to content
Posted in Chelsea By By Far The Greatest TeamPosted on July 17, 2015

In the last few transfer windows, Chelsea has been linked to the signing of Aston Villa’s Fabian Delph. Last January, it was said that the player was on his way to Chelsea as Mourinho was thought to be looking for a reliable back up for Matic. 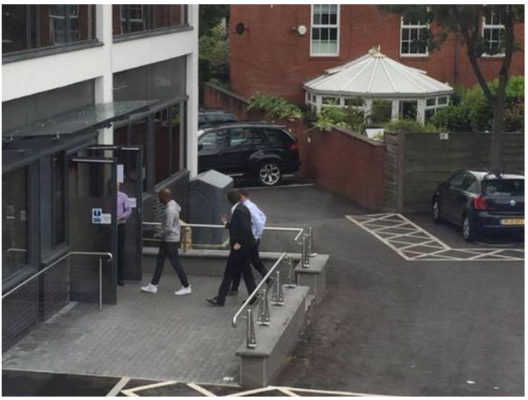