Following QPR’s relegation from the Premier League this weekend, Jose Bosingwa was seen walking off the pitch with a grin on his face. QPR fans and the press picked up on this and have been full of criticism.

Interestingly enough, none of the media outlets seemed to pick up on the fact Harry Redknapp looked like he couldn’t care less that he had guided another club away from the Premier League. 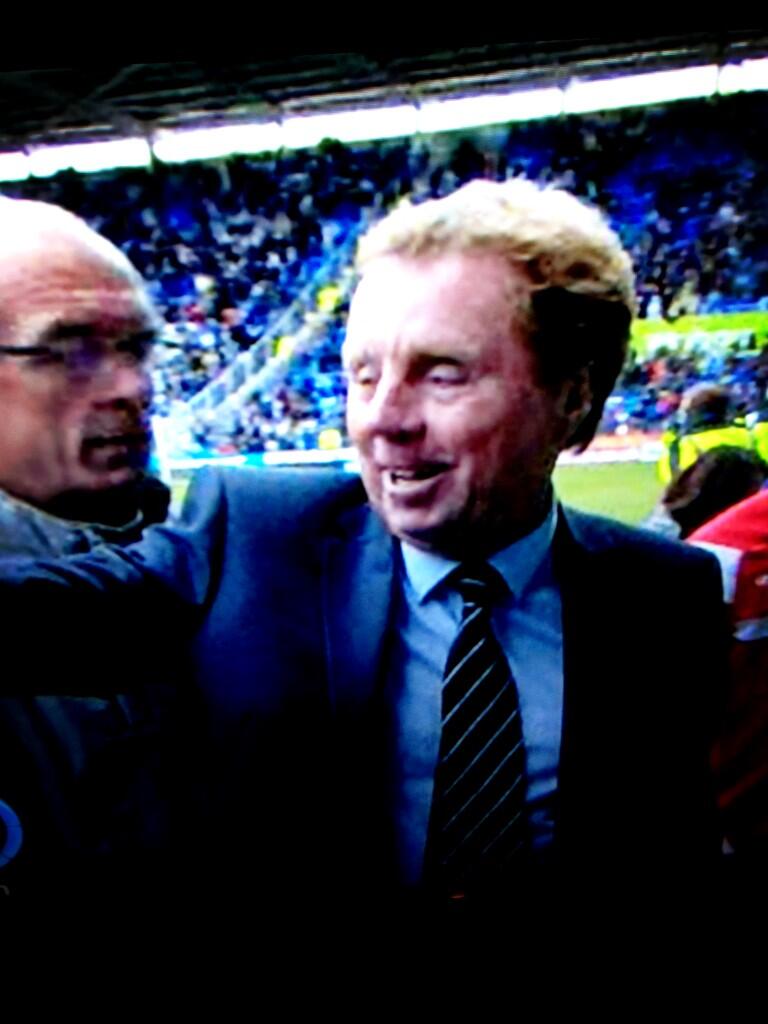 Redknapp, who the journalists sang “happy birthday” to during a press conference on his birthday last year, has seemed to escape without any criticism and it has today been confirmed he will remain as manager next season.

He has today tried to defend Bosingwa, claiming that “another foreign lad” made him laugh, but that he was upset about them being relegated.

“He wasn’t laughing about the result or getting relegated,” he said. “To start throwing that one about is completely out of order. He was only laughing because one of their players – another foreign lad – came up and said something to him.”

When he took over from Mark Hughes as manager they were 5 points away from getting out of the relegation zone.

After five months in charge that gap between QPR and safety has almost doubled. Who is earning far too much money for their ability and what they give to the club?