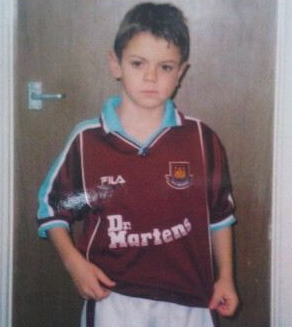 Jack Wilshere posted this picture of himself as a child wearing a West Ham kit on Twitter. 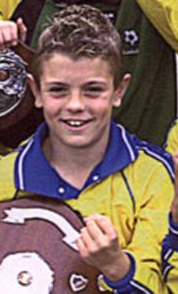 Wilshere started his career with Luton Town but Arsenal spotted him in a game against Barnet and snapped him up. 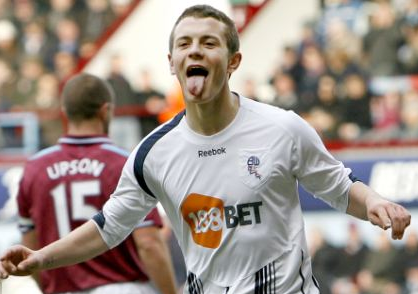 Wilshere spent half a season on loan at Bolton in 2010. 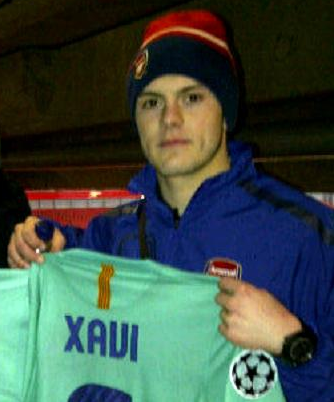 Wilshere got Xavi’s shirt following Arsenal’s game against Barcelona in the European Cup and asked Cesc Fabregas to get him Messi’s shirt too. 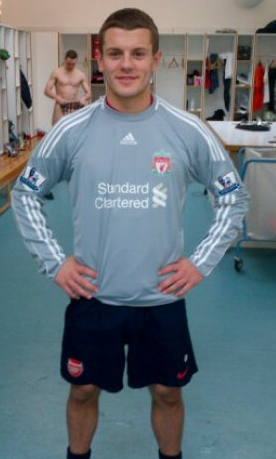 Wilshere insisted he wasn’t a Liverpool fan after team mate Emmanuel Frimpong revealed this picture, but instead was a big fan of Pepe Reina.

2nd January Signing? “I Will Wear Jersey No. 34 at Arsenal and I already Talked to Coquelin!” Arsenal to Pay £37m for Superstar