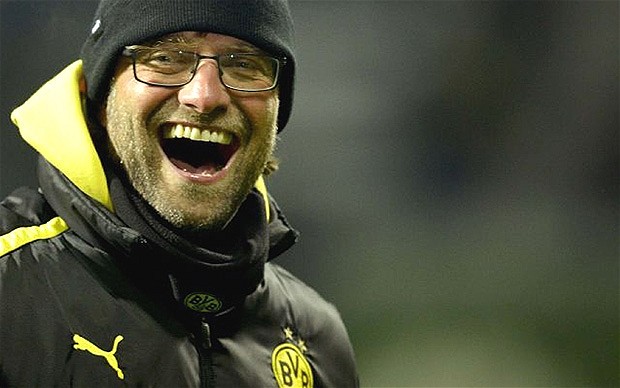 Posted in Chelsea, Manchester United, Newsnow Feed By By Far The Greatest TeamPosted on November 17, 2015February 2, 2017

Liverpool have been linked in recent times with a number of players that might make the switch to Anfield maybe in the January transfer window or the next summer transfer window and one such players is Ilkay Gundogan.

Liverpool have been after the player for a long while and the player said the last time that Liverpool made a bid that: “Playing outside Germany is one of my big goals. I’d like to play for one of the big teams in England.”

This could mean that he will jump on the opportunity to play for Liverpool but the simple fact is that Liverpool do not need a player like Gundogan in their squad right now because he is more injury prone than any other Liverpool player and has had:

* Recently spent a year out with a spinal injury.

It remains to be seen what the decision of Liverpool manager Jurgen Klopp will be but this could be a disaster waiting to happen as the English Premier League is way harder than any other League and I just do not see Gundogan escaping injuries here.