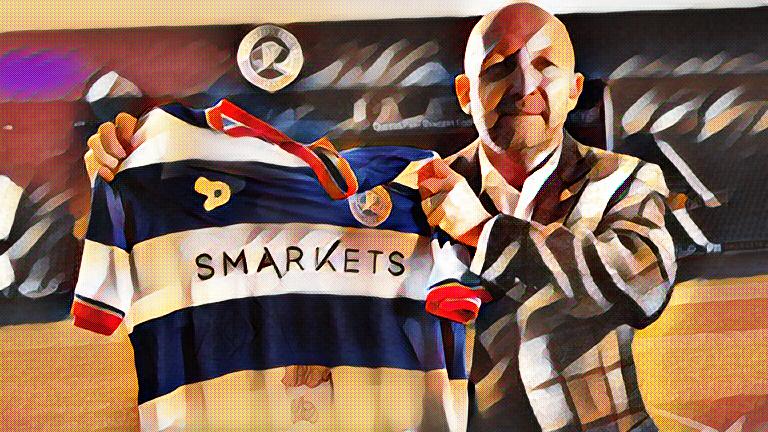 In what is his second stint as manager of the club he once played for, Holloway has now managed over 300 games for The Hoops. ‘Ollie’ is loved by football fans for his sense of humour and general light-hearted take on life, but for myself, as a fan of QPR, my patience and love for Ollie is beginning to thin.

Appointed in November 2016 after the due sacking of Jimmy-Floyd Hasslebaink, Holloway managed to guide his team to an 18th-place finish in the league – exactly the position Hasslebaink left the club in. Now as the title suggests, I was hugely unimpressed by this uninspiring appointment. Yes he’s had success with the likes of Blackpool and… Blackpool… but after, that he sunk Crystal Palace to inevitable relegation from the Premier League, and then did the same with Millwall in The Championship.

Holloway left The Den with The Lions in 23rd place in The Championship, after accumulating his worst win percentage as a manager at any club (22.6% from 62 games), admitting that he’d “lost the respect of the fans”. So the question is: ‘how does one submit a team to relegation from The Championship, and go on to get a job at a promotion-hunting club in QPR just a year later?’

The answer to that is unbeknown to myself. With just a keyboard to vent my anger, I feel that my point will never truly be noted but nevertheless, I will try my best. I begin with this season, his first full season in charge since his second appointment as QPR manager. His predecessor Jimmy was given the tough task of reducing the mountainous wage budget that QPR had accumulated over several years and several managers, and he did so relatively well in most opinions. This left Holloway with a ‘clean-slate’ if you like, a foundation to build a ‘new’ QPR upon.

It was expected and widely recognised as vital, that Holloway had a busy summer of dealings in the transfer market. But in fact he did not – I spent more money of my coffee this morning than Holloway did on summer signings at QPR – fact. The only signing of note was Josh Scowen, a run-of-the-mill Championship midfielder who came in on a free from Barnsley.

The fans know there is money to spend, Jimmy knew we did because it’s the money he wasn’t allowed to spend! So where o’ where has this money gone? Has it gone on fancy champagne for the executive boxes? Probably. Has it gone on gourmet half-time pies? Potentially. But the one place it has gone and needs to go, is the team.

What frustrates me even more is the fact that we had better options at the time of Jimmy’s departure. Now Derby manager Gary Rowett was everyone’s favourite and preferred choice to take over at QPR but we instead opted for a comforting, familiar-faced appointment in Holloway. Those who know QPR and the league we find ourselves in, know it’s a mammoth task to break out of it, and one which we are hopelessly equipped to do.