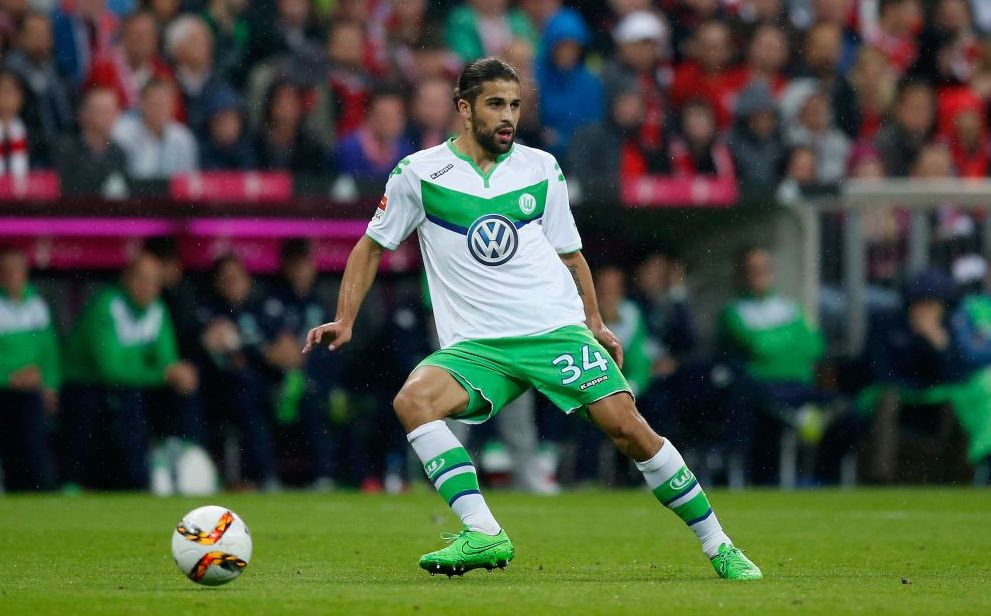 Man Utd have been dealt a blow in their pursuit of Wolfsburg defender Ricardo Rodriguez. The Sun recently reported that United are preparing a £20m deal for the Swiss international to solve their injury crisis.

However, Italian journalist Gianluca Di Marzio has now reported that La Liga giants Real Madrid are preparing their own bid of £30m for the 23-year old.

The report claims that Real Madrid want to bolster their defensive options and want to secure Rodriguez’s signing before their transfer ban comes into effect.

Rodriguez has emerged as one of the best left-backs of world football after his performances for the German club. He has made more than 100 league appearances for Wolfsburg since signing for them in 2011.