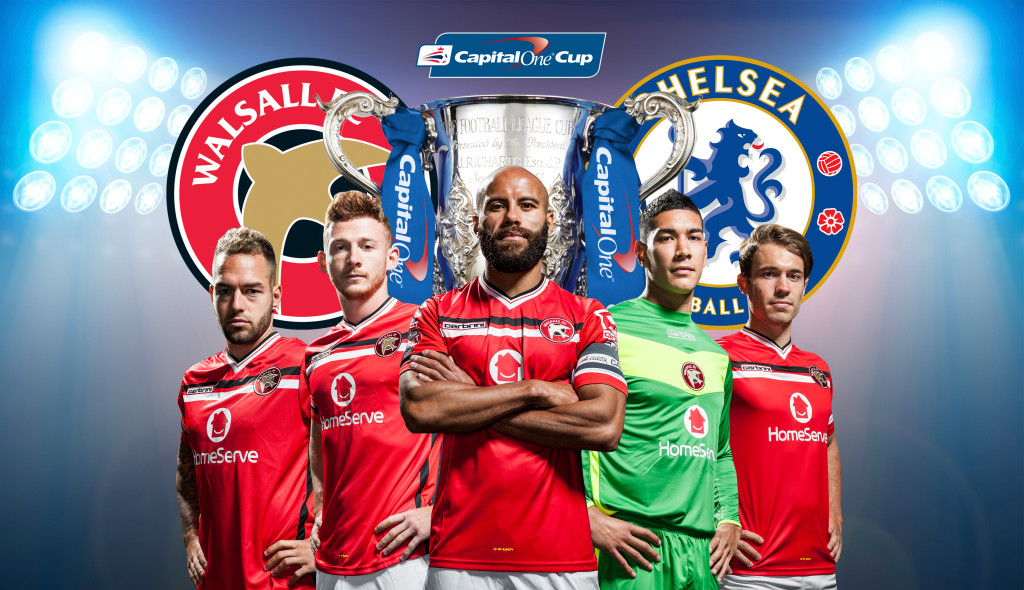 Chelsea seem to be showing blatant improvement from their early season woes after amassing two consecutive victories and clean sheets. Before the, the Blues have been able to manage only 1 victory – against West Bromwich Albion – with three defeats and a draw. But Jose Mourinho’s side showed the form that saw them won the Premier League title last season with three games to spare with a resounding victory over Maccabi Tel Aviv in a Champions League group stage tie last Wednesday evening.

The Blues replicated that form against Arsenal in the Premier League on Saturday afternoon, as they defeated their bitter rivals in the first local derby of the season.

Players who have been found struggling in the first five games were brilliant against Arsenal, it is fair to say. The attacking process is becoming more sublime, with Chelsea’s best assist creator Cesc Fabregas also got an assist in the game. Young Kurt Zouma is fast becoming a regular at the heart of the Chelsea defence, while Pedro has also appeared to be a major attacking weapon for the Blues.

Up next for Chelsea is a League Cup game away to Walsall, a game in which the West London club can get their third straight win and also an opportunity of Mourinho to give minutes to players that are not getting enough game time. Nevertheless, the Blues will face a team who are currently placed second on the League One table, having suffered just one defeat in eight official games so far.

The West Midland club have some exciting footballers of their own, including the likes of Romaine Sawyers, Cypriot defender Jason Demetriou and former Chelsea youth Milan Lalkovic.

Having said that, here is how Chelsea could line up when they face Walsall at the Bescot stadium on Wednesday:

Goalkeeper:
Jamal Blackman could have the chance to represent the Blues tomorrow evening, owing to Thibaut Courtois’s injury. However, Mourinho may still decide to go with the more experienced Asmir Begovic as the manager would have learnt from last season’s defeat against another lower side Brentford.

Defence:
Captain John Terry and left-back Baba Rahman who were absent as Chelsea beat Arsenal last Saturday are highly likely to return to the Blues’ starting XI for the trip to the Bescot stadium on Wednesday, with Branislav Ivanovic still expected to assume right-back duties and summer recruit from Rennes Papy Djilobodji could have his first taste of English football by playing as Terry’s central defence partner.

Forward:
In Saturday’s high-octane game against the Gunners, Diego Costa confrontational style came into being once again against Arsenal’s defensive duo of Gabriel Paulista and Laurent Koscielny. The Brazilian defender fell for Costa’s mind games and subsequently got his marching orders. Mourinho could now decide to rest Costa on Wednesday and give a chance to one of Loic Remy or Radamel Falcao to lead the line in attack.