‘The game that the whole world wanted to see’ was how Manchester United’s recent clash with Real Madrid was built up. Unlike the endless nauseating Skysports promotions for mundane Premiership fixtures this game was a genuine mouth-watering prospect. It may be a forbidden opinion inside the walls of Barcelona but this was the locking of horns of the world’s two biggest clubs.

They both possess the fanbase, appeal and quality that the rest of the footballing world can only envy. The only shame is that one of them had to exit the competition so early. And then there were the subplots: Wayne Rooney’s absence, Mourinho’s self-made job interview and the return to Old Trafford of the supreme Cristiano Ronaldo. Unfortunately, everything has been somewhat overshadowed by a refereeing decision that was questionable at best. But it shouldn’t be that way. Indeed, the significance of the relationship that the clubs have shared over the years has been lost amongst the drama, controversy and outrage.

On the face of it, the two represent two very different ideologies. United have traditionally drawn their support from the mass working class population of Manchester and its surrounding urban sprawl. They also tend to reject nationalistic ideas – priding themselves on their Manchester roots, not their English ones. In contrast, Spain is more splintered into regions and identities than any other European state, yet Real Madrid embodied the ideas of Franco and Spanish nationalism.

Many lazily assume that the relationship between the clubs have been tempestuous and frosty. Sir Alex spoke in 2008 that they were a ‘mob’ to whom he ‘would not sell a virus’. In context, this was when Real Madrid where openly declaring their interest in Cristiano Ronaldo who was developing into one of the finest footballers ever to grace the planet. A year later United reluctantly accepted a ground-breaking fee of £80 million to bring Ronaldo to Madrid, becoming the fourth United player in six seasons to make the switch (Beckham, van Nistelrooy and Heinze were the others).

Relations between the clubs have been more amiable since Mourinho arrived a year later as he continued his strong personal friendship with Sir Alex Ferguson. It’s a friendship that shares many parallels with that which existed between Sir Matt Busby and Santiago Bernabéu – the legendary former Madrid striker and President whose name was given to the club’s stadium.

The relationship between Busby and Bernabéu is outlined in John Ludden’s book A Tale of Two Cities: Manchester and Madrid 1957-1968 and Ludden noted his surprise that there is some modern animosity between the clubs. “When you look back on the history and you see what Real Madrid did for United after Munich.” he said, “It’s incredible.”

Busby came to Bernabéu’s attention following the 1957 European Cup semi-final, where the ‘Busby Babes’ put in a spirited performance which wasn’t enough to stop Real Madrid, who won the tie 5-3 on aggregate on their way to retaining the trophy. Bernabéu was so impressed with the Scot’s managerial work that he offered him a job at Real, but Busby wanted to lift the trophy with United, and politely declined.

Manchester United’s tragedy and history changed forever the following season, when the Munich air crash wiped out most of the starting eleven and rocked the club at the core. Unsurprisingly, a makeshift young United outfit where defeated by Milan in the semi-finals, who in turn where defeated by Madrid who won the tournament again. The Madrid President Bernabeu dedicated the trophy to United, and even offered the trophy to the club, who refused.

Bernabeu wanted to go further, and offered Madrid’s most prized asset, the most coveted player in the world – the great Alfredo Di Stefano, to United the following year. All parties had agreed to a short-term loan deal being accepted, but astoundingly the Football Association blocked the move in the belief that it would halt the progress of a British player.

Bernabeu, and Madrid, were not perturbed in their efforts to help.  They made a memorial pennant with the names of the Munich dead, called “Champions of Honour”, which was sold in Spain to raise money for United. They offered the use of their lavish facilities to the injured and families of the deceased for free, and then arranged a series of fund-raising friendlies between the clubs

The first two of the friendlies arrived at the tail end of 1959, and Madrid won both – scoring twelve but the six they conceded showed that United were well on the way to rebuilding another fantastic side. In a fund-raising banquet for the families of those rocked by Munich which followed, Bernabeu described Busby as not just the ‘bravest’ but the ‘greatest’ man he had ever met in football. Busby responded that ‘Madrid are now like our family’.

These friendlies were an incredible gesture by Madrid, helping their great rivals back on their feet following one of the greatest sporting tragedies ever. Busby’s rebuilding process oversaw triumphs in the FA Cup and then the league. Fittingly, the 1968 European Cup victory was exactly a decade on from Munich, and saw them defeat Madrid in the semi-finals before lifting the trophy. Bernabeu remarked: “If it had to be anyone, then I am glad it was them”.

This puts into perspective the animosity shown by United fans towards Madrid, and perhaps today commercially-driven football leaders should take a few lessons from Bernabeu’s graciousness and generosity. Acts which should never be forgotten. 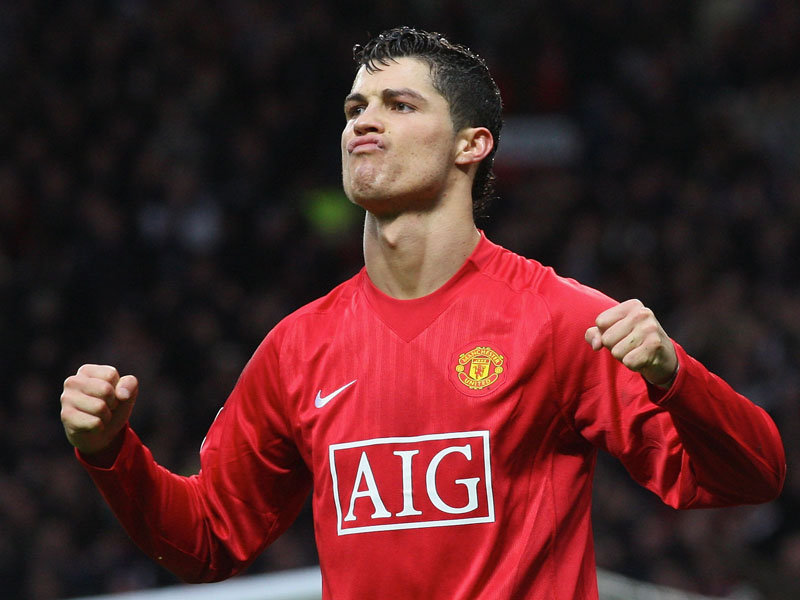