Skip to content
Posted in International, Interview By By Far The Greatest TeamPosted on August 25, 2012August 24, 2012Tagged England 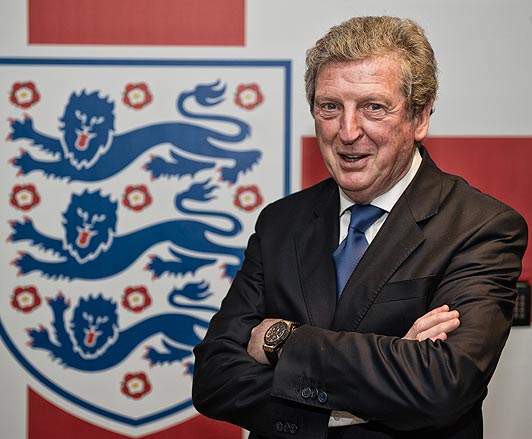 Aidran Roberts: In terms of England, it’s all about ensuring a healthy balance of young and old in the Senior setup. Beyond that, you simply hope that Roy moves away from some of the tactics seen throughout Euro 2012. Given his limited time with the squad, you can give him a free pass there, but as we shift into qualification matches, let’s hope for a fundamental change.

BFTGT: How do you feel about England prospects thanks to movement in the transfer window?

AR: Hodgson recently lamented that there are times he will be calling up players who might not be featuring in the first team. In terms of business – upward mobility from the Football League of English players, as well as the hope for solid loans for the likes of McEachran et al.

BFTGT: Who do you think will be England’s most important player this season?

AR: I’ll spin this back to the manager. Roy will be incredibly important in his first full season in charge. A true litmus test.

AR: Highly. I think with the launch of St. George’s Park, a man like Hodgson will start to lay a solid foundation for England youth teams and we can hopefully progress from there.

AR: Arsenal and Chelsea will offer City a fresh challenge, but going off English players alone, it has to be Manchester United for me.