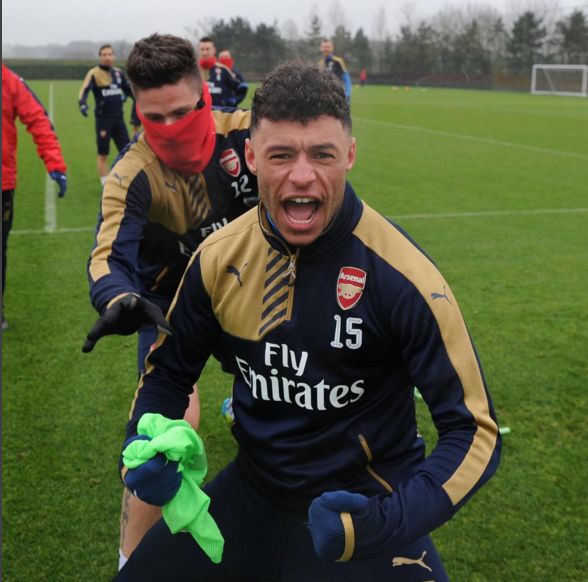 Posted in Arsenal, Newsnow Feed By By Far The Greatest TeamPosted on February 26, 2016January 13, 2017Tagged Arsenal

Arsenal forward Alex Oxlade- Chamberlin could miss the rest of the season after medical reports confirmed fears he’ll now miss a great portion of the Gunners’ title run-in this season.

The England international suffered a double injury blow – an ankle injury and ligament damage to his right knee – during his sides’ Champions League match against Barcelona on Tuesday night.

Chamberlin picked up the injuries shortly before half-time when the midfielder was leading a promising break away but a heavy touch led to The Ox colliding with Javier Macherano.

It looked as though the midfielder would have to be snubbed off, but he came out for the second half of the game and lasted just a few minutes before being replaced by Theo Walcott.

The 22-year-old was taken for scanning on Wednesday and it has been confirmed that he may miss his side’s title run-in and the Euro 2016.

The England international has suffered another frustrating season but it looked as though Arsene Wenger was finally ready to give him a run in first team and it would have been a huge confidence boost to be selected to start against Barca.
We’ll have to wait for more details about his injury status and how long he will take to recover, but it is a devastating blow for the Gunners.