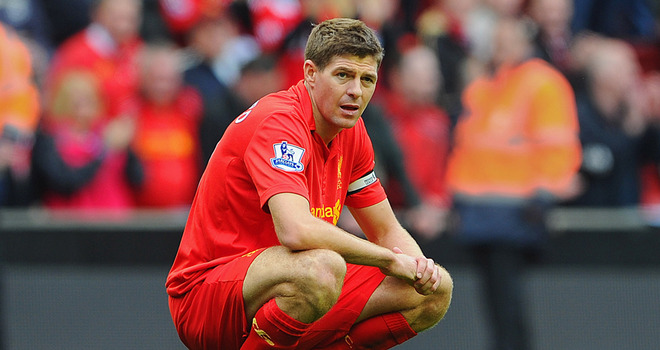 Liverpool will be playing against Manchester City in the Capital One Cup final on Sunday at Wembley.  This is an important game for the Reds, who are looking forward to end their 4-year wait for silverware  and the fans already know that victory in the capital will keep them at a better place to as far as English football is concerned.

And for Liverpool manager Jürgen Klopp, who succeeded former-boss Brendan Rodgers less than five months ago, a victory on Sunday will mark a great step in his mission to improve Liverpool and turn doubt into belief.

“I am long enough in the business to know I am greedy for success,” Klopp said.

“For sure we will go to the final and try and achieve this. It is more important for the club, the crowd and the players. Lot of managers work their whole life and never get the chance to win trophies. After a short time we have that chance. Of course I would enjoy it with all I have. Everybody will give their all.

“Clubs with a big history like Liverpool, it is always the same problem if they are not successful in the present. With the right decisions and then the right patience you can get back on track. With all the big clubs around with a lot of money, we should not go the same way, we have to go our way, how Liverpool always did. This win would help. It would help to win the Capital One Cup but it is not the only possibility for everyone to believe in this way.”

Sunday’s match is very important to Liverpool and a victory would do everyone the best. Players, fans, and even former-players and legends have all moved to comment positively about the club’s progress to success under Klopp, with former captain Steven Gerrard saying that Klopp would be the difference in the League Cup final.

In replies, the manager thanked the former captain for the positive thought about him.

“Stevie so often in his life made the right decisions and said the right things so hopefully this is the truth too. I am not sure I am the difference but I know the way. There is absolutely no reason at this moment to have a doubt.

“I have to show it as clear as possible so there is no misunderstanding between my mouth and the ears of the players. We do this job in professional football, we only want to win things: titles, cups, whatever.

“A lot of managers work their whole lives and can be really successful but have never the chance to win something. Now everything is possible.”
Liverpool won their last piece of silverware four years ago – the Carling Cup – against Championship side Cardiff.