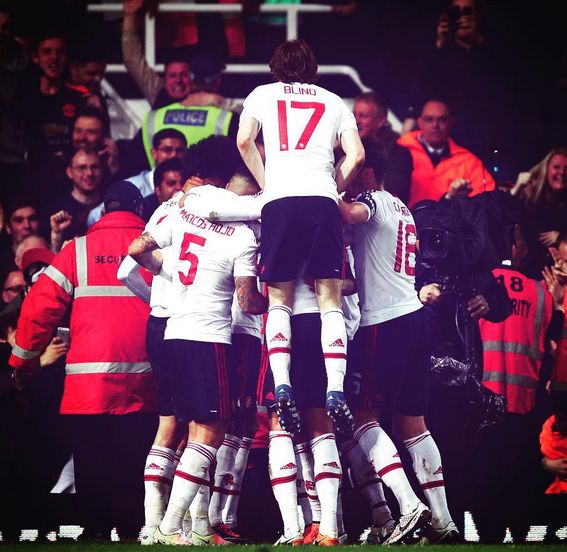 One of Manchester United’s youth products is looking to make his mark on the first team. James Wilson believes next season is the perfect time for him to be given a go in the Starting 11.

Wilson has had the following to say with regards to his development and future. “I’ve always been in and around Manchester since I was seven. I’m used to whatever goes on and moving up the age groups.”

Wilson has bagged five goals following a move to the Amex in December, including a much needed stoppage-time equaliser against Derby on Monday. The 20-year-old striker is away on loan at Brighton. Brighton are on the verge of clinching promotion should they beat Middlesbrough this Saturday.

The prospect of Brighton being promoted means a great deal to the player yet he is more concerned about his future with Manchester United.

He told the Mirror: “The whole point of this loan move is to gain valuable experience. I think I’ve done that – and then some.” The striker remains focused on his current task with Brighton, yet you can’t blame him from wanting to play for his boyhood club.
This is a player that looks full of confidence. With Marcus Rashford bursting onto the scene in recent months, one can understand why Wilson believes he could be met with the same fate. However, should United pursue their interest of Griezmann or Ibrahimović, his dreams will surely have dealt a blow.