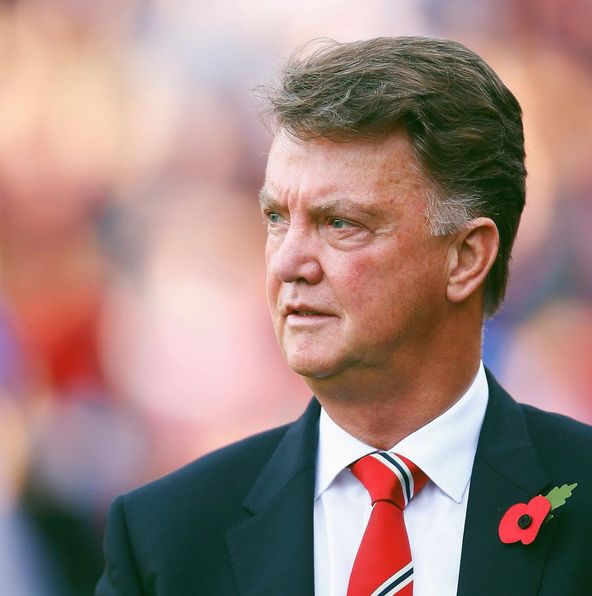 Posted in Manchester United, Newsnow Feed By By Far The Greatest TeamPosted on October 30, 2015November 2, 2015

Bar Luke Shaw, Manchester United have a relatively clean bill of health and injury. They are currently two points adrift of League leaders and seats in third position on the Premier League log.

However, we examine their strongest XI possible to face Newcastle:

After being rested in the Capital One cup game, De Gea will return in between the sticks for the Red Devils. He has not conceded in United last two EPL games and will be hope to replicate similar feat.

Rojo has been impressive at left back for United since the absence of Shaw and on his opposite Darmian could play at right back. Following the tight partnership of Phil Jones and Chris Smalling, we might likely to see them start while Blind be left of the bench.

The partnership and bond of news signing Bastian Schweinsteiger and Morgan Schneiderlin has been growing stronger. The aforementioned pair will retain their place in midfield while Herrera will serve as the creative hub.

Mata and marquee signing Anthony Martial could play from the flanks. Despite Rooney’s poor run of form, he will anchor the attack.

With the aforementioned possible players, the Red Devils are in line for another three points.