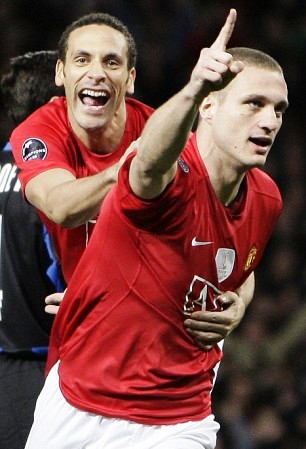 For a minute there, I thought we were going to be treated (for treated read: not at all treated) to front row seats as David Moyes’ private fantasy – of running a team with Rio and Vidic at the heart of the defence, no matter what – played out all over our goal difference for […]

Liverpool will feel robbed today following their 2-1 defeat to Manchester United, despite being the better team for most of the game. Even after going down to ten men following Jonjo Shelvey’s challenge on Jonny Evans, when it could be argued the United man also could have received his marching orders, Liverpool still managed to […]