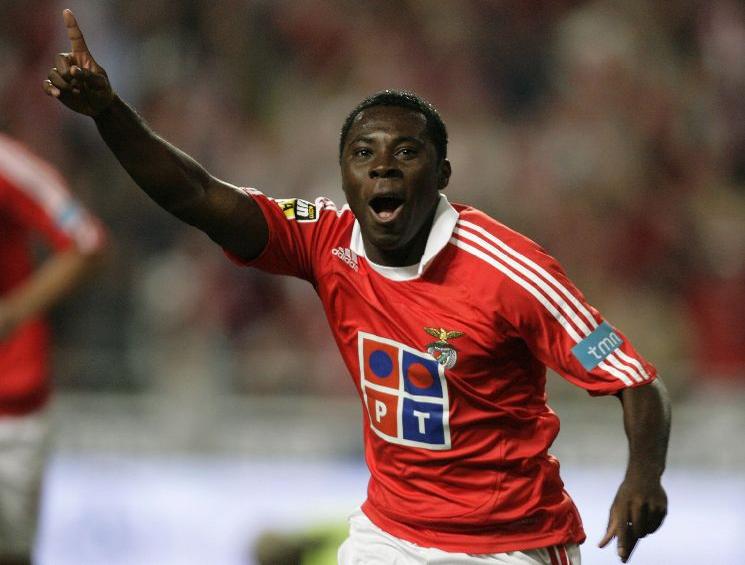 Back in 2004 there was a lot of noise from America, as D.C. United had signed an unknown 14-year-old in the MLS Super Draft. Fast forward three months and the same young player made his debut, becoming the youngest ever to play in the MLS. Two weeks later, another record broken as he became the […]