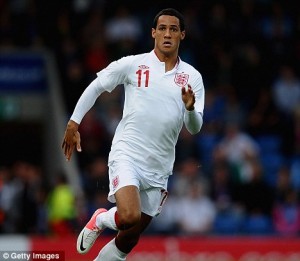 – Paul Ince’s son, Tom, has been linked with a £5m move from Blackpool to Manchestser United

Ian Holloway: “It’s absolute rubbish. The way Tom’s playing, the best clubs in the world might want him at the end of the season. Manchester United are one of those but I’m sure they would be talking to me first. If they were going to buy Ince I would know before anyone. I can assure you it’s all total speculation.”

Journalist Alfredo Duro said on Spanish TV show Punto Pelota: “There are differences in the treatment of players in the dressing room. Differences between the Portuguese clan, the players close to Mourinho, and though who are isolated, like Sergio Ramos. There is no trust between the player and the coach, and vice versa. The solution will come at the end of the season. If Mourinho continues [at Madrid], Sergio Ramos will leave Real Madrid.”

Ramos: “I’ll die with my ideas and my principles, and if there is something I do not like, why I’m going to have to shut up?”

Martin O’Neill: “James has trained with us and I think he’s done well. I’ll have a proper word with him this week.”