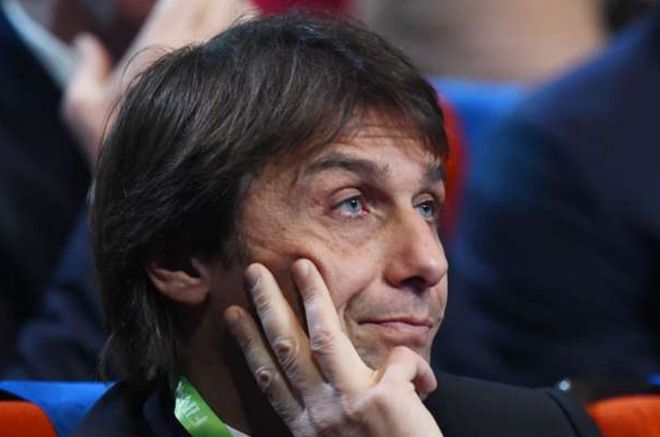 Antoine Conte may be in for a big surprise with Juventus planning to sign Juan Cuadrado on a permanent deal alongside his Chelsea teammate Oscar. We have all been aware of Oscar’s interest, and there were all indications that Cuadrado would end his loan spell at the Serie A outfit to join his teammates at the Stamford Bridge.

Cuadrado, 27 has scored 4 goals for Juventus in 26 appearances for the Serie A side. He has also played in the Champions league 8 times, scoring one goal.

These statistics are just a few of the things that seem to convince Juventus that the Colombian can be a great success in Turin in the near future. Chelsea bought him from Fiorentina last year but he struggled to make any impact in England. He got better when he returned to Italy, and he can only get better with time if he continues playing in the Serie A.

On the other hand, Oscar has already proved himself a great player, and Juventus has been interested in his signature for quite some time.  He has scored three goals and made 3 assists in 25 premier league appearances this season. He has been better and he can do better than this. Chelsea is just having a difficult season.
Reports from The Daily Mail claim that these players are top of Juventus targets this summer. This may mean that the players could leave Chelsea even before Antione Conte takes charge at the bridge, with talks already in progress.

Atletico President Speaks on Diego Costa and Radamel Falcao Transfers, Striker Was in Madrid on Medical 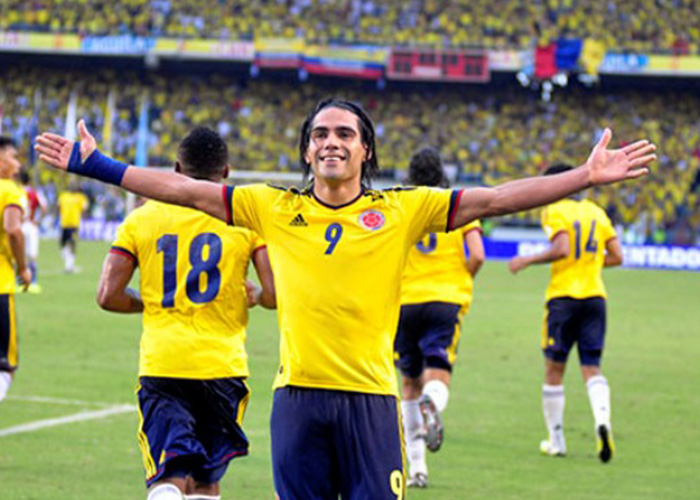 Radamel Falcao revealed that he wanted to leave Chelsea in January