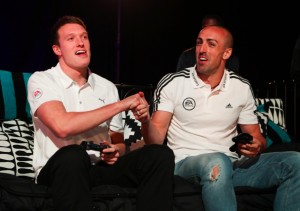 Last week saw the launch of FIFA 13, and to celebrate we hosted the first ever FIFA 13 Celebrity Cup, a chance for our biggest celebrity fans to take each other on and see who is the real FIFA King.

Liverpool’s Jose Enrique won the tournament in style, not conceding for the whole tournament, while You Me at Six singer Josh Franceschi caused an upset by knocking out Olympians Louis Smith and Greg Rutherford as well as United star Chris Smalling en route to the final, proving it’s not just footballers who have impressive FIFA skills. 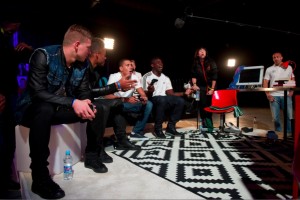 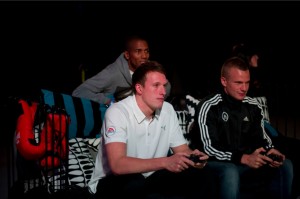 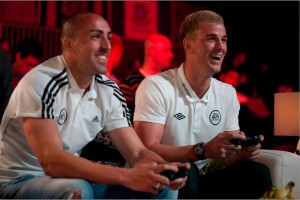